Roger Gracie: “People Don’t Get Better In Jiu-Jitsu Because They Train To Get Tough” 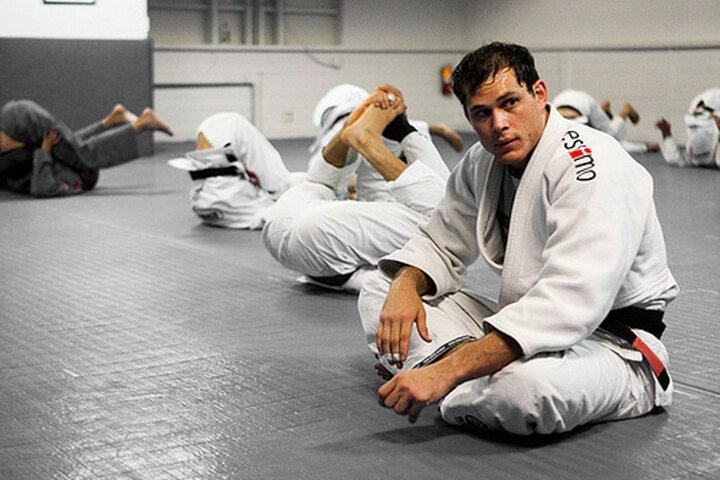 Have you been experiencing a lack of progress in your Jiu-Jitsu game lately? If that’s the case, then you’re probably not focused on the right things.

For instance, Roger Gracie says that the reason most people aren’t progressing in BJJ is because they don’t actually train to get better:

Most people train to get tough in what they are tough. As we said, they don’t practice their weakness.
If you want to get really good at Jiu-Jitsu, you have to practice your weakness, not your strength.

You have to practice everything, but you have to be equally strong in every position.

There’s so many things to practice that you need to repeat them over and over again.

Listen to more of Roger Gracie’s thoughts on the matter on the video below: