Rickson Gracie Has Some Chosen Words For Leglocks 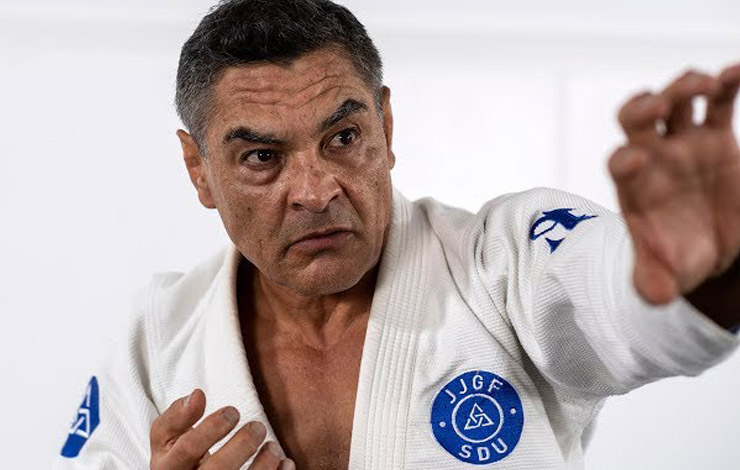 Many consider Rickson one of the greatest BJJ practitioners of all time. Son of Grand Master Helio Gracie proved his value through several Vale-Tudo bouts in Brazil and Japan. He competed for years in hundreds of matches in several different disciplines. In spite of being involved in the birth of MMA, he’s always considered himself a jiu-jitsu player. Countless legends surround every mention of him. Click here to see him demonstrate his infamous concept of invisible jiu-jitsu

However Gracie has always been a representative of the old guard. He famously squinted and refrained from commenting much on the rubber guard during a live presentation of rubber guard, for the audience of one- him.

Only to later put it on blast:

Now Gracie is talking leglocks and he’s being quite diplomatic at it.