Opinion: Should You Break Someone’s Arm at a (Local) BJJ Competition? 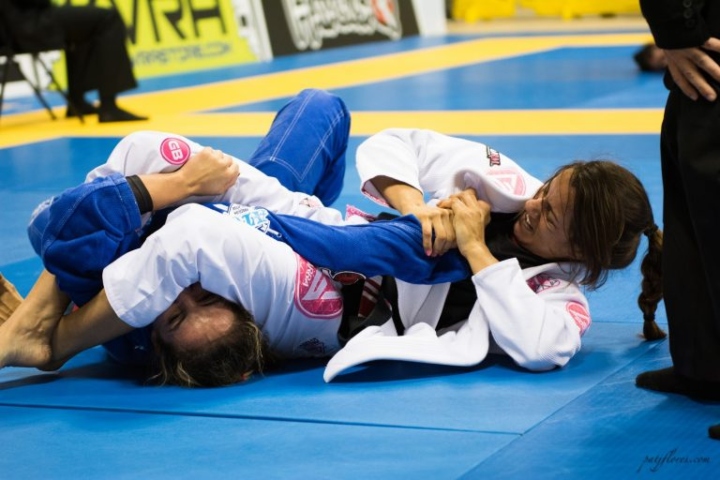 In training, you’re supposed to take care of the people you roll with. Whenever you apply a submission (or perform any technique for that matter), you should take into consideration that this move could hurt the training partner; so, you should never push the technique past the limb-breaking point.
But what about BJJ competitions? Should you go for the break – even at local tournaments? Nick „Chewy“ Albin shares his opinion.

GOING FOR THE „BREAK“ AT A BJJ COMPETITION

Chewy says that he often doesn’t understand what the point of „no tapping“ is. To him, it’s almost like a game of chess; if you put someone in checkmate, there’s no sense for them to keep moving the figures. But that’s exactly what happens when you have, let’s say, a tight Armbar – and your opponent doesn’t want to tap, despite the popping sounds.

At that point, Chewy explains, he’d be willing to go for the „break“. Even though he is careful with his competitors and never rips out the submission, he’d continue applying it until the person submitted or until the match was stopped due to injury.
Because, in the end of ends, that’s what you’re applying yourself for if you decide not to tap in competition.

Chewy shares more of his opinion on the video below: