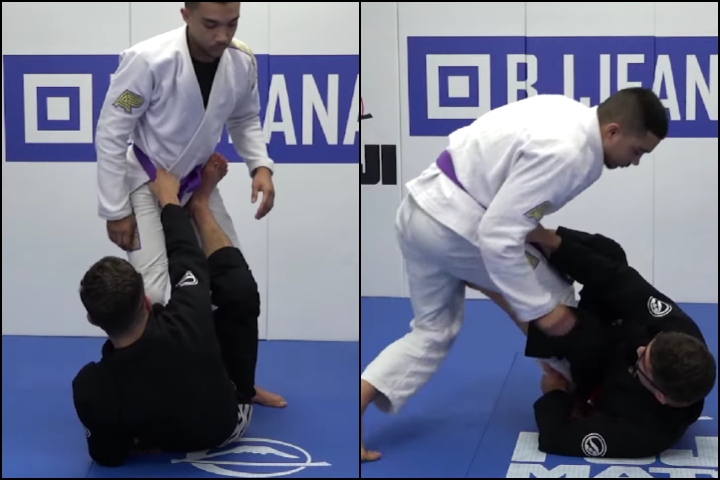 One of the most important elements of your development in Brazilian Jiu-Jitsu is learning when and how to use different guards. To define, a guard is a position where you use your legs as a barrier to prevent an opponent from passing. Aside from its obvious defensive properties, the guard is a highly offensive position in which you can use sweeps, submissions, and transitions to defeat your opponent.

Training and competing in the gi grants you, among other things, one more advantage over doing the same in no-gi… And that’s additional grips.
For example, you can grip the opponent’s belt and use it as a setup for sweeps!

Mikey Musumeci demonstrates an easy Side Sweep that you can execute while holding the opponent’s belt:

Fight Off Your Back And Build The Guard Of Your Dreams With BJJ World Champion Mikey Musumeci’s Masterclass On How He Uses Open Guard To Win At The Elite Levels Of Grappling – Even Over Much Bigger & Stronger Opponents! 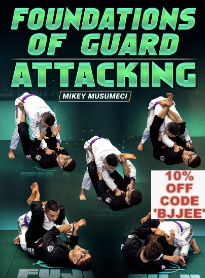