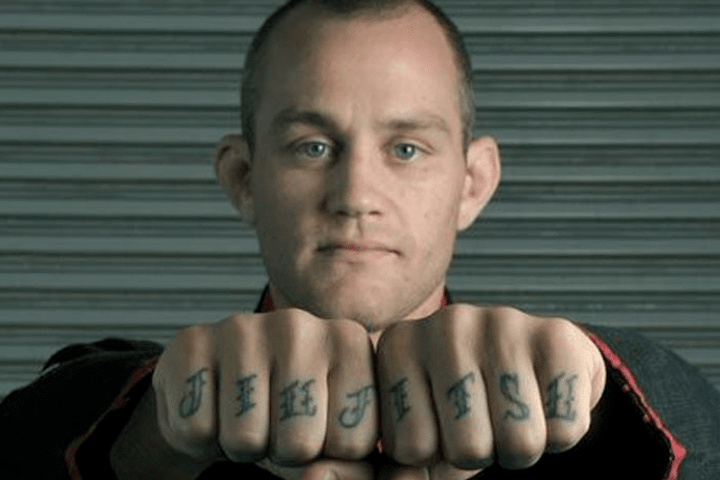 Jeff Glover was a recent guest of The Jason Chambers Podcast, where the two discussed many interesting things; one of them being the belt system in Jiu-Jitsu. Chambers mentioned that, even though some people are well-respected black belts, when a person such as Nicky Rodriguez steps up the plate and beats them with very little experience… It kind of puts a dent into the importance of what “belt” you are.
Glover agreed and used an example of wrestlers (because Rodriguez is a highly proficient wrestler) to prove a point:

Yeah, I think that just assumes that Jiu-Jitsu is superior to wrestling. People think that: “Oh, that black belt was beaten by this athletic blue belt dude.” And why are we shocked by that?
Well, I think it’s because we put Jiu-Jitsu on this pinnacle, on this shelf, and it holds so much value. Like: “Yo, Royce won the UFC 1, 2, 3 with Jiu-Jitsu! He beat all of these other martial artists. Jiu-Jitsu is the best! Jiu-Jitsu can’t be proven wrong!” And then some dude comes along, like Nicky, who doesn’t know sh*t about Jiu-Jitsu… And wins.

Glover also emphasized that wrestling is a fighting sport:

But also, you know, wrestling is a martial art if you ask me, man. You don’t see kids in high school wrestling programs getting picked on. It’s a fighting art!
And I think that wrestlers are just as, if not more, dangerous in the streets and in bar fights than a Jiu-Jitsu black belt is.