Inside Look into Conventional & Unconventional Ways of Getting Promoted in BJJ 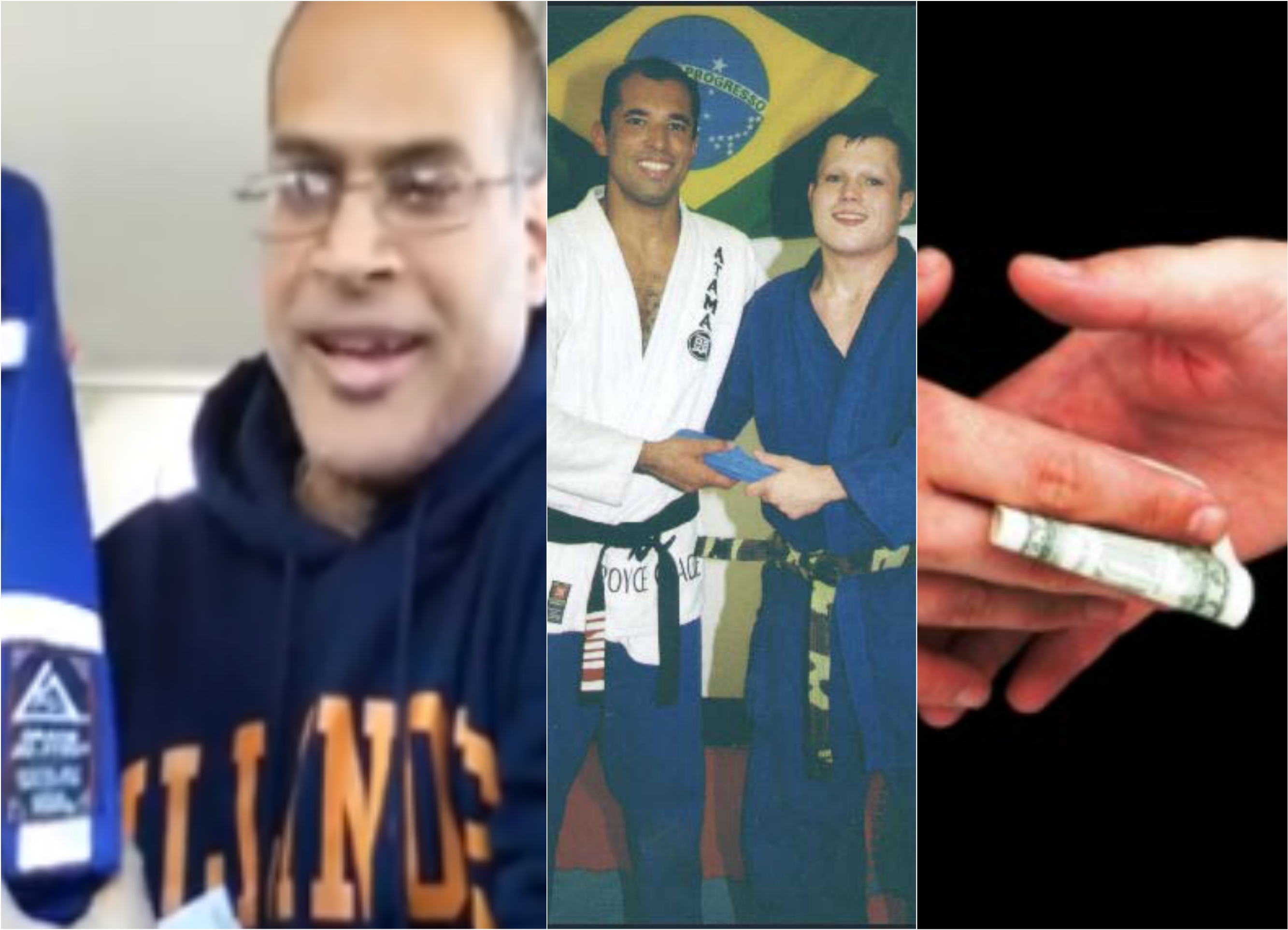 When it comes to BJJ belt promotions, there are of course federations which try to offer guidelines on how they think it’s the best way to manage the sport but in general these guidelines aren’t compulsory, giving room for the implementation of new ideas and alternative ways of gettings things done.

One of the first instructors to publicly publish formal testing criteria was Roy Harris, who has formalized his promotion tests from white belt to black belt. Formal testing is now becoming commonplace in many Gracie Academies and organizations such as Alliance.

The following grading systems will give you an idea on how different instructors choose to promote their students and it might help you decide how to do it yourself if you are a new instructor trying to find the best way to grade your students or even decide for a new way if you are already familiar with it but liked some of the concepts showed here.

Here the instructor will decide to promote his students whenever he feels it’s necessary. The criteria can vary but it will usually be due to good results in competitions, performance in class, attitude or hours on the mats. The instructor will evaluate his students on a daily basis and will choose when it’s more appropriate to promote them without setting any dates or special grading tests.

Some promotions can be a surprise. For example promoted on the podium of a competition, the belt being secretly tied on by the instructor during a roll etc…

Gianni Grippo was expecting a new stripe from Marcelo Garcia, when in fact he received a black belt!

This is the way it goes in many martial arts with a belt system. Each belt color will have a number of techniques and/or physical attributes that the students will have to cover in order to be promoted. The instructor will beforehand tell the students what they need to learn and do for the test and the students will work on it to improve their abilities in the necessary field. This is a way to track the students’ progress cause you know if he is wearing that specific belt it is because he knows how to do a certain amount of techniques and understand some concepts of the art.

Promotion by way of fight

This is usually the hardest belt test. One Gracie Humaita academy in the US enforces particularly hard fight tests:

Students must demonstrate their knowledge of Brazilian Jiu-Jitsu after over an hour of rolling with various higher belts for 6 minutes at a time without any breaks, the student then faces off against other black belts who box him while he attempts to use his BJJ skills to take down the opponent and maintain control or submit them. All our students from white belt kids level (4 years old and up) and up must endure this to prove they know BJJ even when they are dead tired and someone is trying to attack them. This is why BJJ was developed, for self defense purposes. 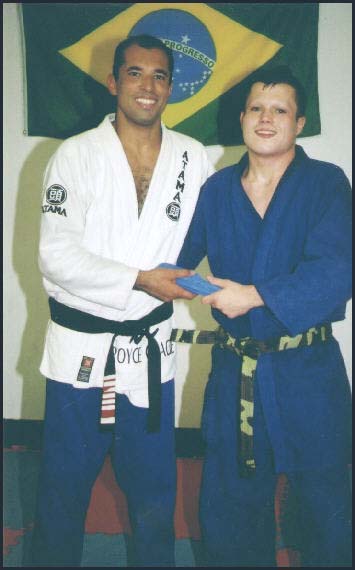 There are some BJJ instructors that travel around the world offering seminars to non affiliated academies. During these seminars, they roll with some of the participants (who are new to Jiu-Jitsu) and offer a belt, usually a blue belt but some have even been promoted straight to black belt at a seminar. Royce Gracie has been known to have given blue belts to people with whom he has rolled for just 5 minutes during a seminar.

It doesn’t really matter how many techniques the students knows, as opposed to the traditional martial arts style. The point here is to see if the students can actually put into practice what they know under pressure. Usually the students will roll against higher belts or with the instructor himself, who will of course not go 100% against the students and will use this rolling session to evaluate their level.

Some Gracie schools have introduced a very controversial formal online testing where the student can upload her or his qualification videos to qualify for promotion.
Gracie University, will deliver something called a “Technical blue belt'”in the mail to their members that have demonstrated a set of basic techniques in front of a camera, with no live sparring required.

The non-member ‘belt evaluation’ AKA buying a belt 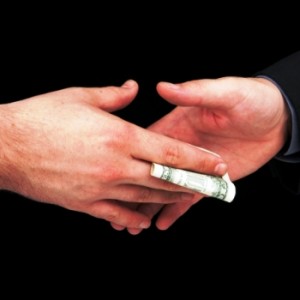 This a controversial and taboo subject in BJJ. Most instructors require a long term relationship to be established before any kind of belt promotion can be mentioned. Some unscrupulous but still legit BJJ instructors offer ‘Non Member testing’ a secret price, which means that non members of their schools can come in and have an evaluation and be promoted to the belt that is deemed is fair.

Respected BJJ instructor Aloisio Silva, a few years ago offered Non-Member testing on his website. When this was uncovered, and caused controversy in the BJJ community, he swiftly removed the information from his website.
You can’t really fairly evaluate someone’s rank in just a few hours. A belt is not just someone’s level in rolling. It’s also knowledge of Jiu-Jitsu, how they treat their team mates, if they are mentally mature for that belt level, if they understand the BJJ code of conduct, mat time, loyalty, competitions etc…