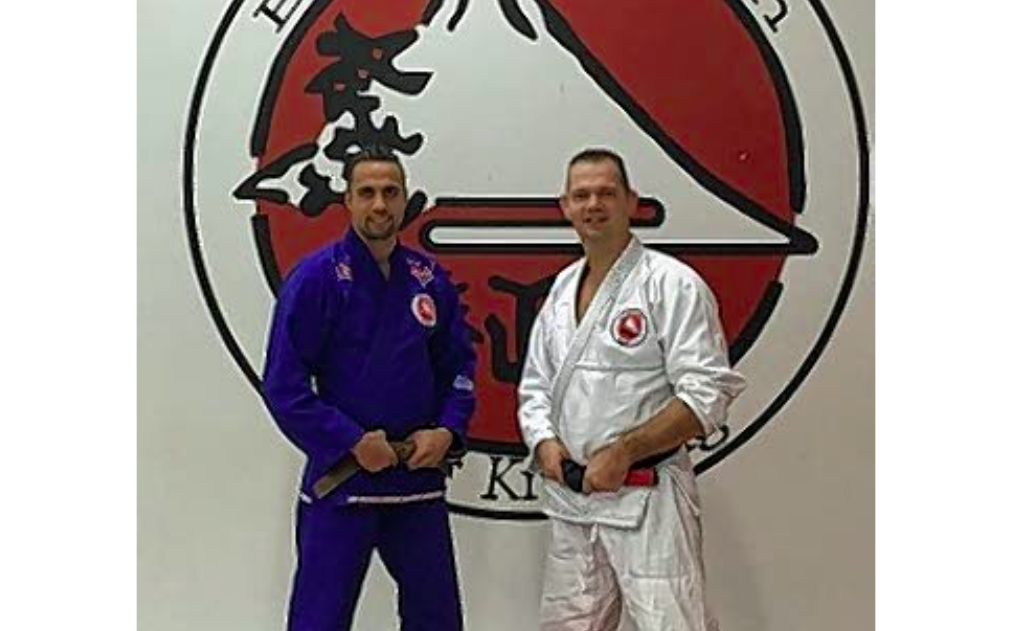 The very tight-knit BJJ community of the Netherlands is in shock since yesterday:  Edgar Kruyning of Ede Budo Yoseikan (A form of Traditional Japanese Ju-Jitsu) has been promoted straight to black belt in BJJ!

Our friends from the excellent Artesuave.eu  (top Dutch BJJ website) featured the story in Dutch.

Many members of the Dutch BJJ community that were revolted by this strange belt promotion approached BJJEE asked us to publish an article about this.

From the various messages received by prominent members of the Dutch BJJ community (from all the top academies) and also ex students of Kruyning:

Edgar Kruyning and his student Matthieu Lawalata invited Carlos Toyota (3rd degree BJJ black belt under Osvaldo Alves) several times to do seminars. Last time he was there, he did several ‘belt tests’ and promoted Kruyning and Lawalata (who both own the gym Budo Physical Ede/Yoseikan Ede) to black and brown belt, besides handing out a couple of other belts to various people.
Both of them had never formally trained BJJ or held BJJ belts previously, especially not Edgar who holds several degrees and black belts in multiple disciplines, and is a bit older. Lawalata does have experience in grappling and mma.
They both have coached at bjj tournaments, but not competed themselves. After the promotion, it was announced that they will start giving bjj classes. Previously, they already gave ‘grappling classes with a gi’. 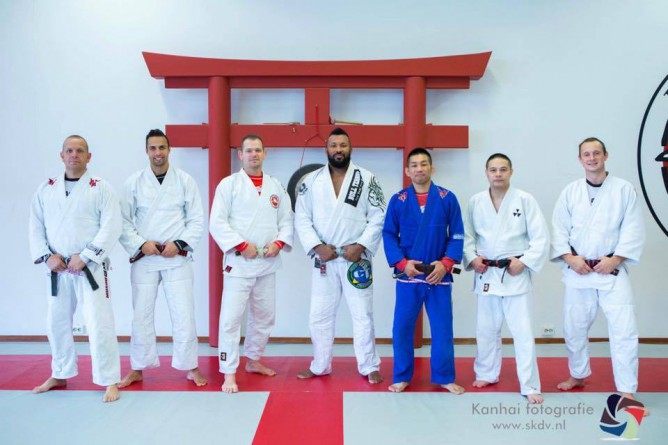 Edgar Kruyning with Carlos Toyota (big guy in the middle)

Nobody wants to judge too quickly, but besides MMA fighters Rashad Evans and Josh Barnett we know of no other people directly going directly from white to black.

Xande Ribeiro, in this article by BJJEE, had this say about MMA fighters getting promoted straight to black belts by some unscrupulous BJJ instructors:

“I find this a little embarrassing. It’s a joke! You shouldn’t give a black belt just because the guy is tough. You have to respect the master and your companions. Many people get the black belt to open affiliates of an academy, and that is unacceptable.“