Fabio Gurgel on Opening a BJJ Gym at 18 Years Old: “First And Foremost, I Respected My Instructor” 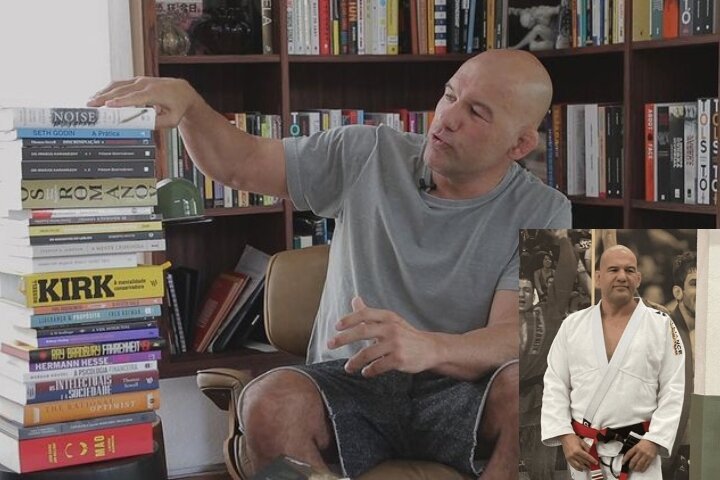 Opening your own BJJ gym is never an easy thing to do… Especially when you’re a brown belt and just 18 years old; exactly the belt rank and age that Fabio Gurgel was when he ventured towards his very first Jiu-Jitsu school!
Gurgel, today a CEO and head coach of the Alliance Jiu Jitsu Team, shared how he did it:

As I said, from the time I was 14-15 years old, I was spending more time at the Academy than in my house. So, when I started getting questions from people to coach them myself and when I realized I had an opportunity to start my own class, I knew that I had to take it.

He emphasized the amount of respect he continued displaying towards his instructor:

However, first and foremost, I respected my instructor. I asked Jacare whether I should bring those students – the ones who asked me to coach them – to him, so he could train them. And Jacare gave me his permission to do it on my own; he said that I was good to go and that I knew enough in order to coach by myself.

But, even though I started coaching my own classes, I kept on training with Jacare. I still knew that there’s so much to learn and I wanted to continue developing myself.
And as the number of my students grew, what I did was that I made them join the Master Jacare’s school as well. So, I’ve brought the people I coached to Jacare’s school. That way, we became one of the biggest schools back then – by having more than 200 students in 1991, which is a number of people that other BJJ Academies at that time simply didn’t have.

Make sure to read our full interview with Gurgel on the following link.