According To Researchers: During Pre-fight Stare Downs, Smiling Fighters Are More Likely To Lose 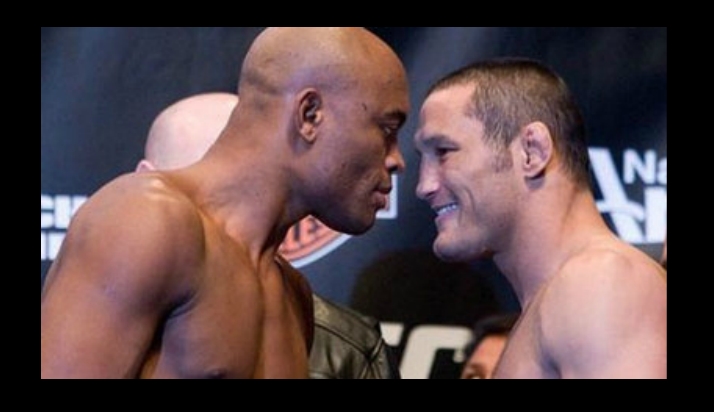 A new study has analysed photographs taken at dozens of pre-fight stare downs and found that competitors who smile are more likely to lose the match the next day.

“Michael Kraus and Teh-Way David Chen recruited four coders (blind to the aims of the study) to assess the presence of smiles, and smile intensity, in photographs taken of 152 fighters in 76 face-offs. Fighter smiles were mostly “non-Duchenne”, with little or no crinkling around the eyes. Data on the fights was then obtained from official UFC statistics. The researchers wanted to test the idea that in this context, smiles are an involuntary signal of submission and lack of aggression, just as teeth baring is in the animal kingdom.

Consistent with the researchers’ predictions, fighters who smiled more intensely prior to a fight were more likely to lose, to be knocked down in the clash, to be hit more times, and to be wrestled to the ground by their opponent (statistically speaking, the effect sizes here were small to medium). On the other hand, fighters with neutral facial expressions pre-match were more likely to excel and dominate in the fight the next day, including being more likely to win by knock-out or submission. 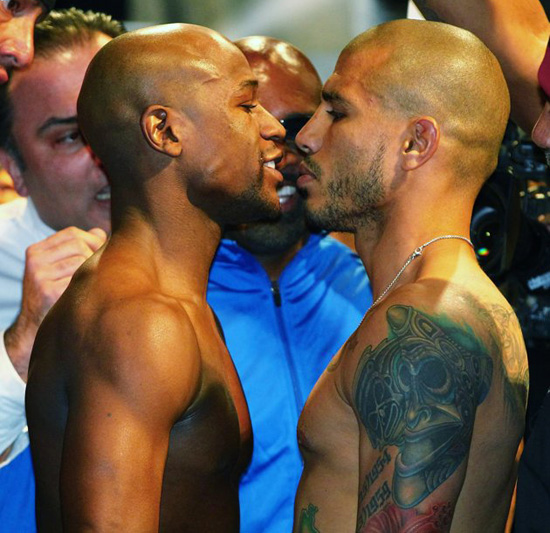 These associations between facial expression and fighting performance held even after controlling for betting behaviour by fans, which suggests a fighter’s smile reveals information about their lack of aggression beyond what is known by experts. Moreover, the psychological meaning of a pre-match smile appeared to be specific to that fight – no associations were found between pre-match smiles and performance in later, unrelated fights. Incidentally, smaller fighters smiled more often, consistent with the study’s main thesis, but smiling was still linked with poorer fight performance after factoring out the role of size (in other words, smiling was more than just an indicator of physical inferiority).

If fighters’ smiles are a sign of weakness, there’s a chance opponents may pick up on this cue, which could boost their own performance, possibly through increased confidence or aggression. To test the plausibility that smiles are read this way, Kraus and Chen asked 178 online, non-expert participants to rate head-shots of the same fighter either smiling or pulling a neutral expression in a pre-match face-off. As expected, smiling fighters were rated by the non-expert participants as less physically dominant, and this was explained by smiling fighters being perceived as less aggressive and hostile.

Of course, the researchers are only speculating about what’s going on inside the minds of the fighters pre-match. It’s even possible that some of them smile in an attempt to convey insouciance. If so, Kraus and Chen said “it is clear that this nonverbal behaviour had the opposite of the desired effect – fighters were more hostile and aggressive during the match toward their more intensely smiling opponents.”