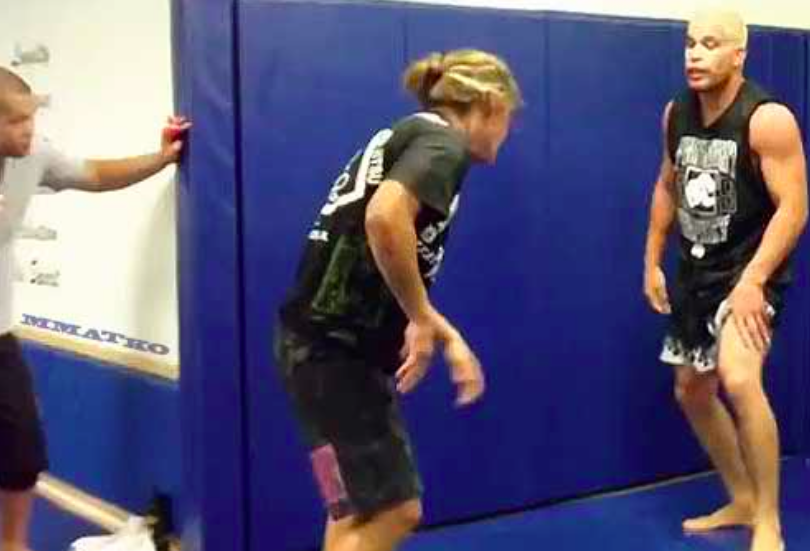 The roll happened at Cleber Luciano’s academy in California.

Both of them have great Jiu-Jitsu. Cris was a world purple belt champion a few years a go and Tito has competed against the best grapplers in a past ADCC event.

Cris at one point got caught in Tito’s triangle, and she lofted the huge fighter off the ground and slammed him.

Ortiz was amazed with the move and said: “She’s strong!” 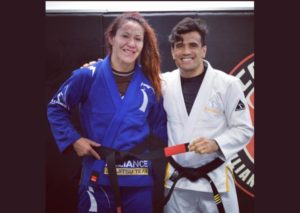