(Expectation vs Reality) Armbar: What Happens When Someone Bites your Leg 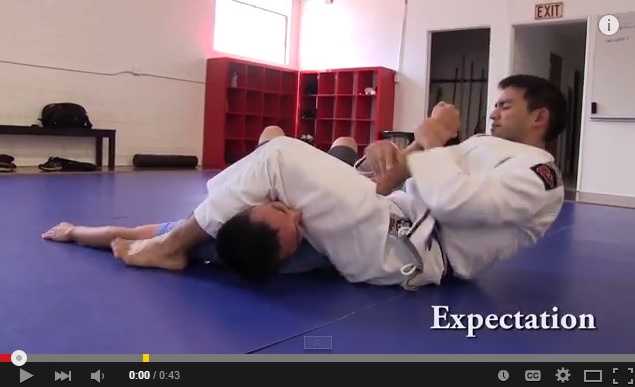 If your arm’s about to get broken, can you bite the attacker’s leg and make him let go?