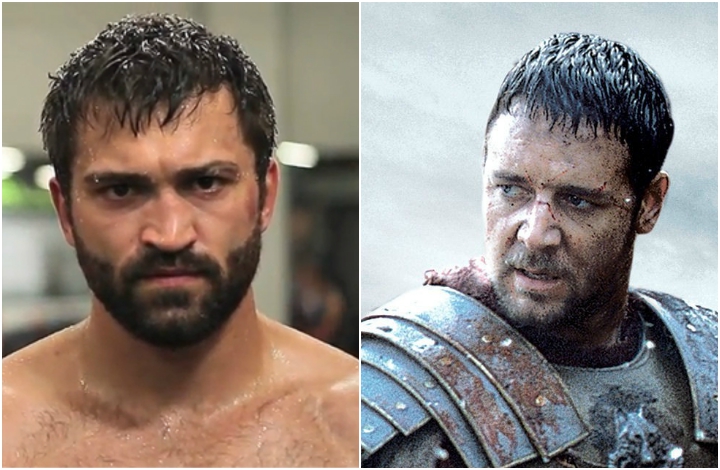 Former UFC heavyweight champion Andrei Arlovski, in an interview with mixedmartialarts.com, talks about the time he almost got into a fight with actor Russel Crow.

He was trying to get a picture with Russel Crow, during the De la Hoya-Pacquiao fight, at Las Vegas hotel. Crowe simply ignored him, and Arlovski wasn’t sure if the actor didn’t hear, so he asked him again, and touched him. Then things got  ugly.

With a face like Andrei Arlovski approaching you, can you blame Crow for being a bit intimidated? 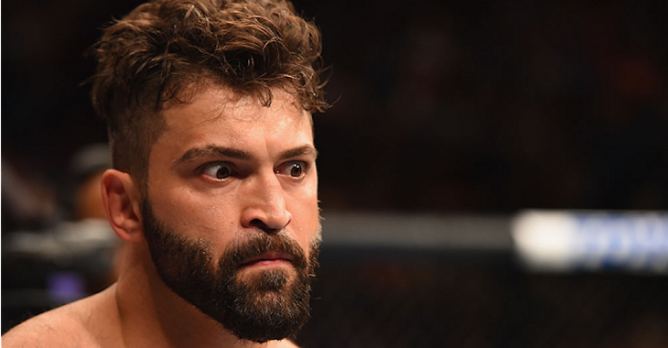 Good thing for Crow that Arlovski is areal life nice guy. Of course Crow would have probably pressed charges if ever a fight had ever broke out.

Andrei Valeryevich Arlovski, nicknamed The Pit Bull, is a Belarusian mixed martial artist, actor and former UFC Heavyweight Champion, currently competing in the Ultimate Fighting Championship. He has also competed for Strikeforce, WSOF, Affliction, EliteXC, ONE FC and M-1 Challenge. Arlovski is the first man to ever knock out Roy Nelson and the second man ever to knock unconscious Travis Fulton, a veteran of over 300 MMA fights. As of December 21, 2015, Arlovski is #2 in the official UFC heavyweight rankings.