12 Most Exciting Grappling Matches of 2015 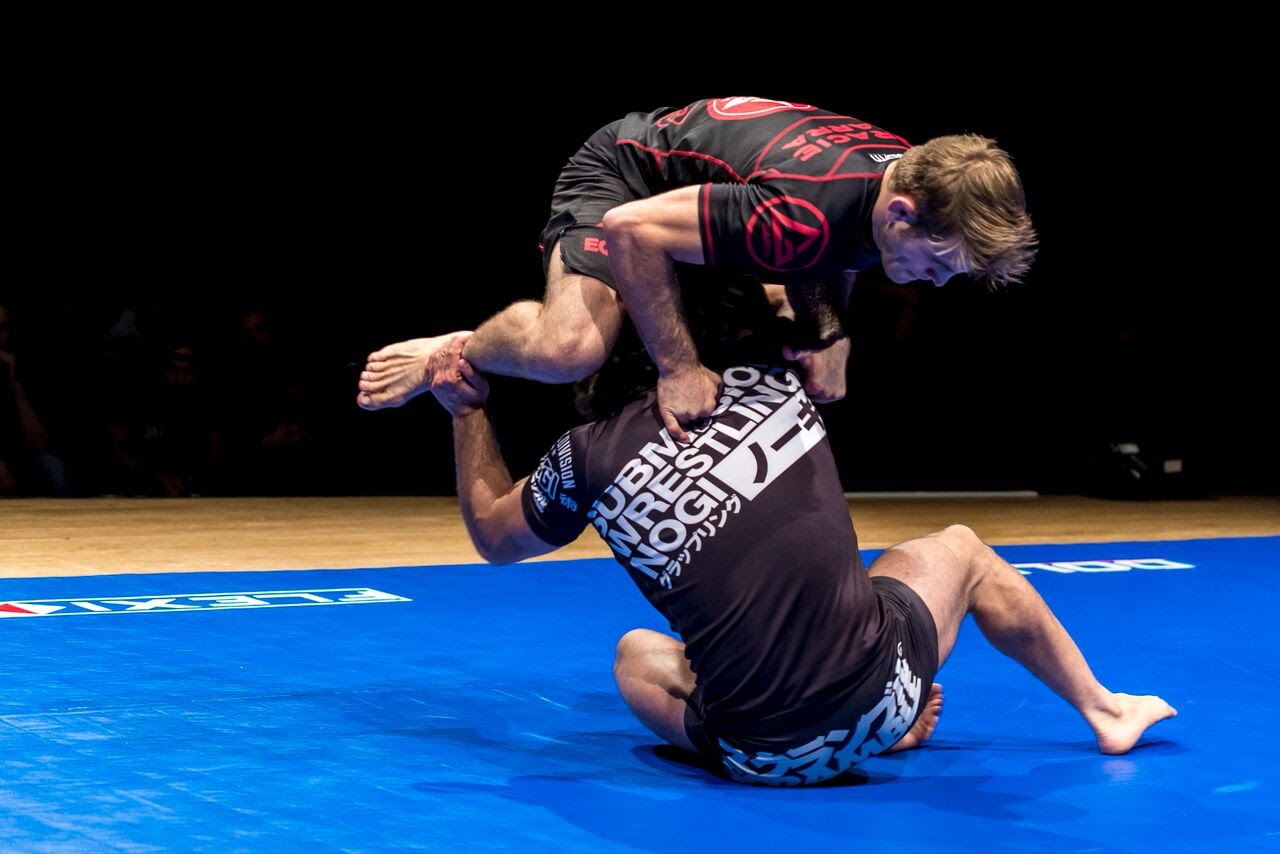 2015 was a great year for Jiu-Jitsu/grappling and featured some of some of the most exciting clashes in recent history. Check out some of these epic battles (Available for free on video).

Made by our friends at Pasando Guardia

Erberth Santos reached the black belt level as a young, hungry lion, and came in convincingly beating many black belts and gaining experience in the category. This absolute quarterfinals with Andre Galvao, welcomed him to the Elite level.

A great match between the old and new school.

A good show of attacks and escapes.

Buchecha becomes the face of the new league WJJL of Rigan Machado. In its second edition he decides to compete. One of the competitions of Buchecha competenias in 2015. A lot of action!

Once again in the final of the rooster weight, 2 legends meet: Caio Terra and Bruno Malfacine. Their fights are usually very close, but this time was different.

Victor Honorio Reaches the final of the Copa Podio GP as a brown belt, and meets the amazing Felipe Pena.

This was the day that David beat Goliath, as always this was a good fight but the result was different.

Epic match between these 2 teens!

Second time these two grapplers entertaining face to give us the best fight of ADCC 2015.

Many wanted to see these 2 meet in a superfight. They represent two rival NYC schools in Renzo Gracie and Marcelo Garcia.

Probably the best submission of 2015.

Playful fighting with lots of action.

Considered one of the best fights of 2015.

great back and forth battle.

They meet again and this time Bernardo submits Lo.

Super showdown between two of the best in the world with a tremendous finish.

Roger returns to competition after that Metamoris fight against Marcus Buchecha. This time against another talented veteran.

Former training partners face each other in Berkut.

Fun and intense match between these two.