Kit Dale: “The Most Important Lesson Is That Perseverance Pays Off” 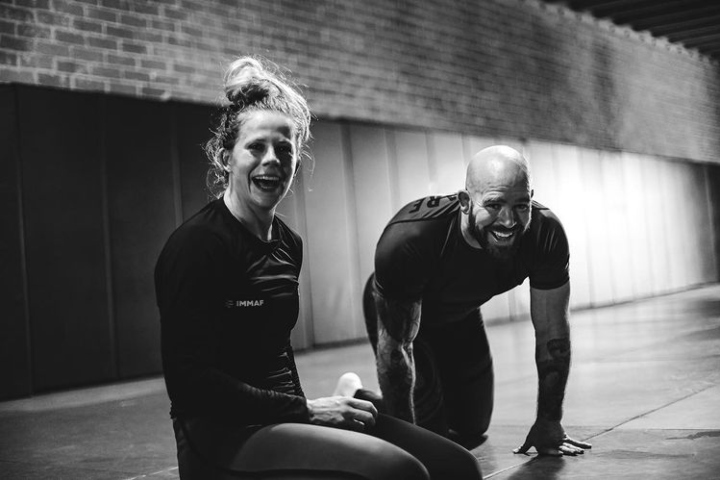 If there’s one thing that training and sticking to Brazilian Jiu-Jitsu will teach you… It’s that perseverance pays off. That, if you keep going – no matter how talented you are to begin with – you can become so good that you’ll hardly be able to recognize yourself.
Don’t just take it from us; take it from Kit Dale, who’s one of the most beloved BJJ athletes out there and who has earned his black belt in less than 5 years of training.

Here’s what he had to say in an interview for BJJ Eastern Europe:

I think that the most important lesson I have learned is that perseverance pays off.

This was not exactly learned through my own experience, but rather from others. I think that, with the speed in which I picked up Jiu-Jitsu, it made me think that Jiu-Jitsu wasn’t so hard. But I had friends who did not learn Jiu-Jitsu as fast as I did – but they just kept persevering everyday and now they are some of the top grapplers in the world.

Furthermore, this realization encouraged him in other areas of his life:

This gave me confidence in areas outside of Jiu-Jitsu where I felt I was not learning very well. I stuck with them and I have now become proficient in them.
For example, one of them is articulating myself verbally: I’ve spent years on trying to improve, and if it were not from seeing my friends push through their hard times to become successful, I would perhaps have given up.

Make sure to read the rest of our interview with Kit Dale on the following link.