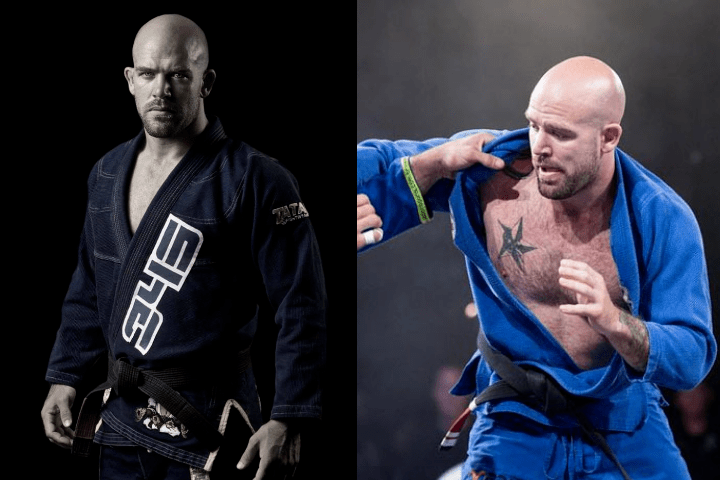 Kit Dale is one of the most beloved athletes in the Brazilian Jiu-Jitsu community. His deep understanding of the BJJ game, combined with an entertaining personality, make it a pleasure to watch him both compete and coach others.
One of the things that differentiates him from other Jiu-Jitsu coaches is his focus on students acquiring more concepts, rather than technique. In a recent conversation with BJJ Eastern Europe, Kit explained why that’s the case:

[Techniques] are far more powerful and they suit every body type.

I can teach you a technique that I do, but there is a huge chance that it won’t work as well for you as it does for me. This is because we are built differently. And because a specific technique can only go as far as being used in a specific position… But, if I teach you a good concept, then it is more universal to utilize and it allows far more flexibility in its application, making it valuable to anyone through that.

He also went on to clarify what his stance on drilling is:

I think that there are far more efficient ways of training than drilling, yes. By a ratio of 5-1, disadvantageous to drilling… But, if drilling is what you enjoy, then I think that the best way to do it is by rotating your training partners; so you can get used to doing it on different body types. And do it randomly, not in bulk… So that you still work on your problem solving ability and not just your body.

This sort of an approach will make you think quickly when selecting a technique to execute; rather than blindly repeating the same one over and over again.

Make sure to get more insights from Kit Dale in our full interview with him.