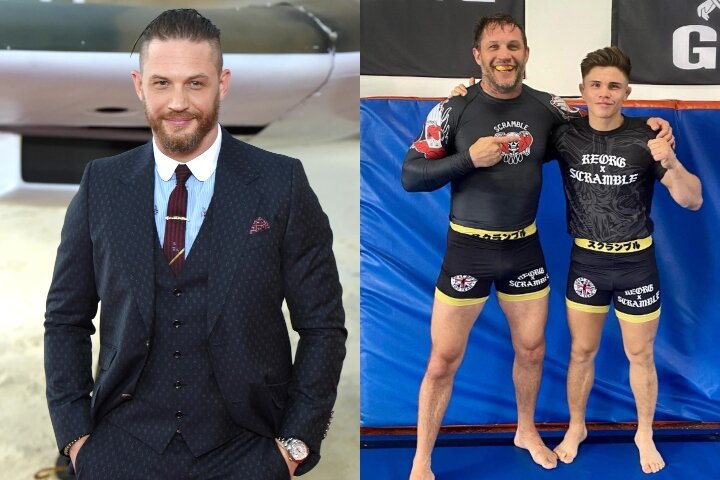 It seems that Tom Hardy, the world-famous actor, isn’t going to stop with competing in BJJ anytime soon. He competed for a total of three times in August and September, winning gold at each tournament…
And he is going to compete in at least two more BJJ events until the end of 2022!

It goes without saying that it’ll be very interesting to see how the “Venom” and “Dark Knight Rises” star will fare at these two tournaments, given his previous successes.
And, even though he seems to prefer competing without much fanfare, Hardy’s presence at these events will surely add to BJJ’s worldwide popularity.