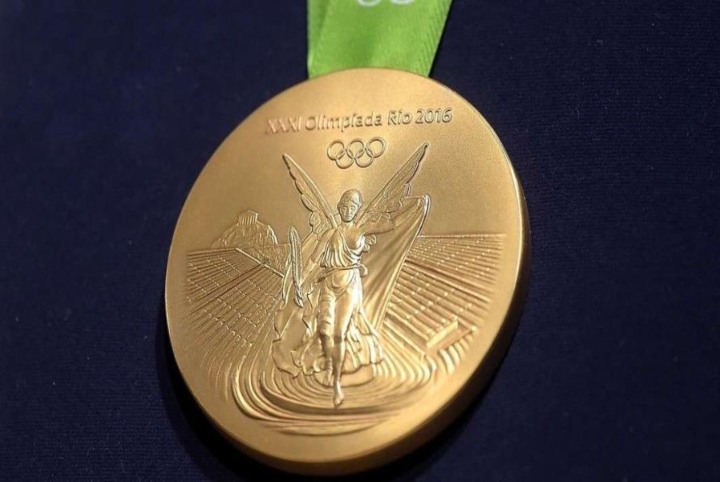 2016 Olympic Judo champion Rafaela Silva made the news recently for the wrong reasons when she was stripped of her gold medal, after having tested positive for PEDs during the Pan American Games.

Silva had won gold in the -57kg weight class during the Pan Ams held in Lima, Peru. Silva has the possibility to appeal the decision to attempt to retain her medal.

Silva and six other athletes all failed the in-competition PED test.