Nick Rodriguez on the DDS Split: “It Was A Lot Healthier For Us To Split Off” 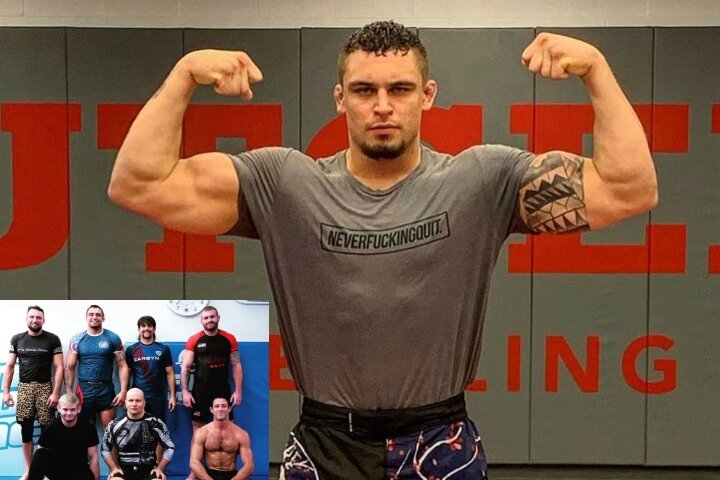 Nick Rodriguez is a part of the new generation of exciting Jiu-Jitsu athletes, who command respect with their extremely explosive, no holds barred style. He was a part of the Danaher Death Squad (DDS) before, but after the team parted ways he continued training with Craig Jones and Nicky Ryan in the now-famous B-Team.
Nevertheless, the reason for the DDS split remained a mystery for the public, which never quite understood what made such a great team split up.

Rodriguez decided to share a part of the reason in a recent Get Close podcast episode:

We parted ways, it was a few factors. Once COVID hit we moved to Puerto Rico. The team wasn’t really getting along too well in Puerto Rico just because we had some inner issues and stuff. It was honestly a lot healthier for us to split off and do our own thing.
So we came here to Austin, we set up B-Team Jiu-Jitsu in Austin, training out there now. John still has a couple guys that he trains with in Austin but on a separate side of town.

We separated because it’s definitely more beneficial to go our separate ways. We were just having a little bit of animosity in the room and it was taking away from our ability to learn.

With that said, Rodriguez still has a deep sense of respect for his former coach, John Danaher: