Ken Shamrock Talks Leaving The UFC In 1996: “I Sacrificed What I Wanted To Do So I Could Support My Family” 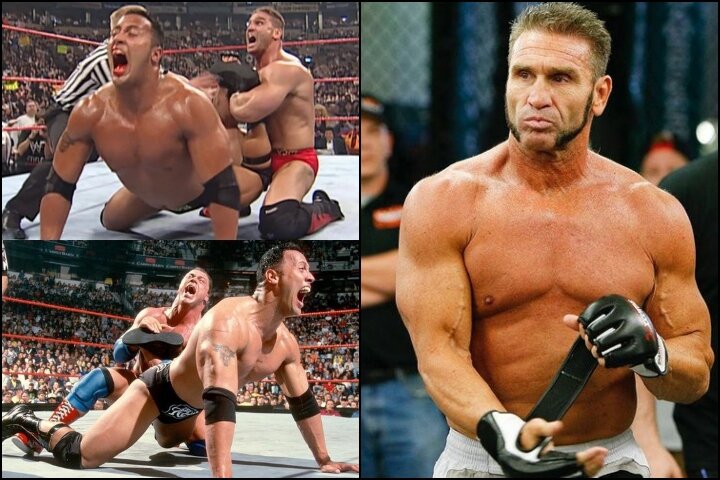 Ken Shamrock was the face of the UFC back in 1996… But then, in the prime of his career, he decided to leave the promotion and transition to WWE.

“The World’s Most Dangerous Man” was accused by many fans to be a “sellout”. However, Shamrock had good reasons to leave for WWE.
He explained what happened when his UFC contract ended and when they offered him a pay cut to stay with the promotion:

I told them: “In any other case, I would do it . But in this circumstance, I can’t support my family, I can’t support the gym that I had built.” And so, I said: “I just can’t do it. Otherwise, I’m going to lose what I built.”

And so, I sacrificed what I wanted to do so I could one, support my family’s cause that came first; and two, make sure all the other stuff was running so it didn’t drop out from them either.

Shamrock acknowledged that a lot of people considered him to be a “sellout” for leaving the UFC:

There was a lot of things going on… [People were saying:] “Sellout”, or: “He’s going into this fake thing.”

And so, there’s a lot of things that weren’t good because I had walked and started doing pro wrestling.
The majority of the people didn’t really know about UFC yet but the ones that did, most of them didn’t like that I was going into pro wrestling.