Georges St-Pierre: “I Can Do Whatever I Want” 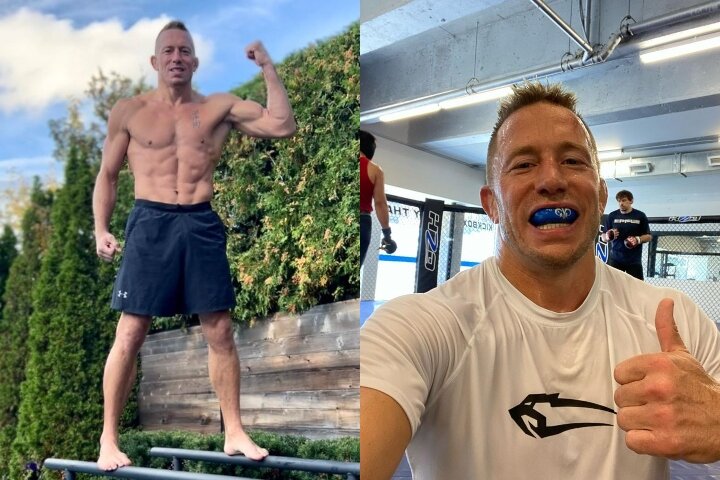 Georges St-Pierre, commonly referred to as GSP, is no longer under UFC contract. The former two-division UFC champion revealed to MMA Junkie that his contract with the promotion has expired and is, therefore, coming to an end:

I don’t know the exact date, but I’m glad I’m free. I can do whatever I want. But my days of trying to prove I’m the strongest guy in the world are gone, you know what I mean?

My heart is not there anymore to do this. I just enjoy being here as a promoter.
I’m healthy, which is the most important, wealthy and I don’t need to do it, I do it because I love it.

St-Pierre hasn’t competed since winning the UFC middleweight title back in 2017 (when he beat Michael Bisping). Nonetheless, he doesn’t want to compete at the top level anymore – but is open to other possibilities:

I could do something, but it needs to be something well organized, and maybe something where the risks of injury are to the minimum, not something that’s too crazy because my days of competing are over.

If I do it, I will do it well and train my ass off. You never say never, but it needs to be in the right timing. We’ll see.