After Hanette Staack, Kyra Gracie Pulls Out Of ADCC 2013 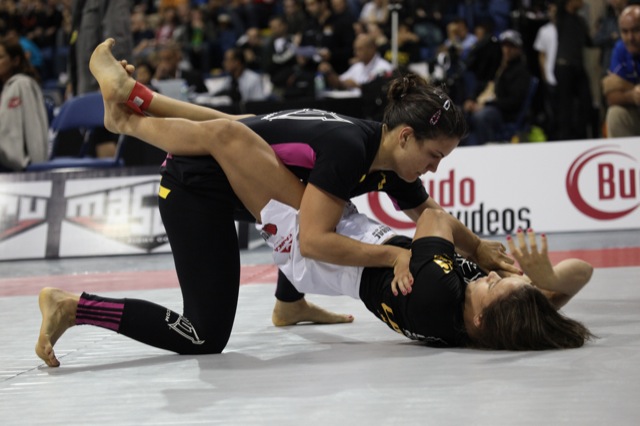 Another Brazilian fighter is out of ADCC , which takes place on October 19 in Beijing. After Hannette Staack, who refused to compete in the tournament because “the organizers didn’t respect her“, the organization confirmed that the five-time world champion Kyra Gracie also will not go to China.

The athlete, who won the ADCC 3 times( the biggest competition of Grappling in the World), did not specify the reasons that led to her decision. The ADCC said, last Wednesday that they would announce replacements.