Hannette Staack Pulls Out Of 2013 ADCC: “The Organizers Don’t Respect Me & Female Competitors.” 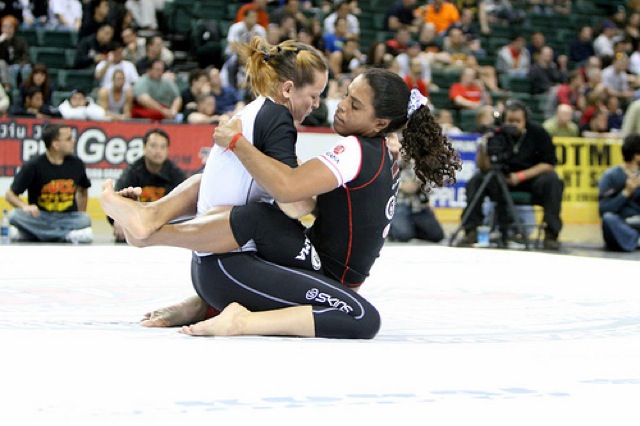 Despite having been invited, Hannette Staack, one of the biggest names in women’s Jiu-Jitsu is out of this years’s ADCC, which takes place on October 19 in China. According to the organization, the athlete claimed that work commitments would not allow her participation in the biggest tournament in the world of Grappling.

However, in an interview with tatame, Hannette opened up and showed all her dissatisfaction with the event. She, who will be replaced by Sweden’s Ida Hannsson explained that she will not participate in the ADCC because she felt disrespected by the organizers. 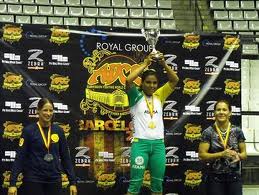 Hannette was the first women’s champion of ADCC in 2007 – the year when women’s categories were created. In 2009, she won the tournament again. The athlete, who had declared that she had not been automatically invited, believes that women deserve to be valued within the competition and says that she only received the invitation because she pushed for it.

“I talked to the promoter of the event, saying that people, especially women, deserve more respect. The lack of respect occurs more for females, because they do not care much for us. It is the culture of Arabs, not to highly value women. I think they asked me because of the pressure that I did, because Caroline De Lazzer is pregnant and she had said that she could not fight .”