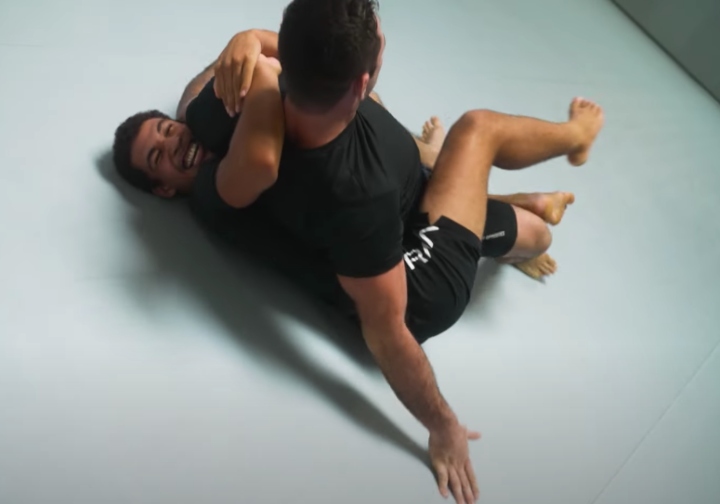 Tye Ruotolo… Is a force to be reckoned with. He is a current Who’s Number One welterweight and middleweight champion, and an IBJJF brown belt world champion as well. On May 20, he put on a stunning performance against none other than Garry Tonon!
He submitted him in under two minutes with a D’Arce Choke, earning a near-perfect ONE Championship debut.

In this video, you can see him rolling with BJJ legend and One championship heavyweight Marcus Buchecha Almeida who is a 17 time BJJ world champion.