Garry Tonon Shares A Principle That Every BJJ Student Should Know 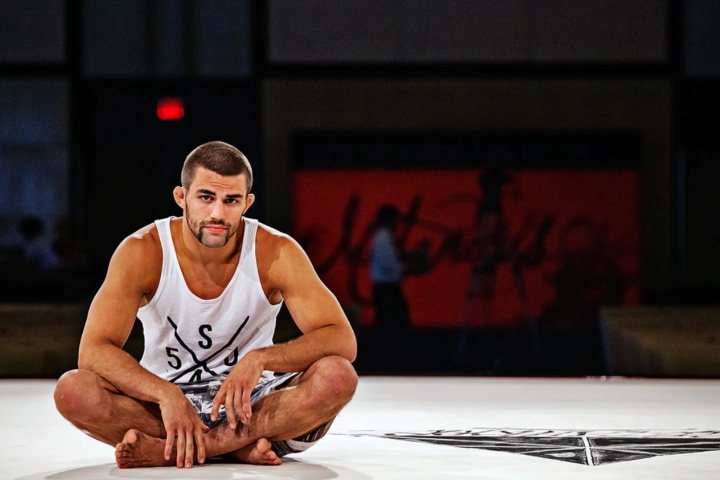 There’s so much stuff to learn in Brazilian Jiu-Jitsu – so many techniques that you’ll never be able to learn them all. At least not perfectly; for the amount of detail that’s involved with each of the techniques is outstanding. For that reason, it’s extremely important to learn principles which you will be able to use throughout a vast number of moves.
Garry Tonon decided to share one such principle… Which is, actually, possible to use in almost every single attack you go for in BJJ.

GARRY TONON’S ONE PRINCIPLE FOR ALL BJJ STUDENTS

If you’re looking to make your submission, sweep, reversal, and takedown attacks successful in Brazilian Jiu-Jitsu, then you need to learn and practice the principle of multidirectional attacks.

Let’s say that you’re going against someone who has a reasonable amount of experience on the mats. If you just attack them from one direction, you’re going to have a bad time; for they’ll be able to counter that with simple defense.
Now, if you threaten attacks from two or even three directions, you’ll be throwing them off the tangent. For instance, when you have the Guillotine Choke in place, you’re going to have to not only pull the training partner towards you; but also push them away from yourself and to your side if you want to put them in a more compromised position.

Garry explains it all on the video below: