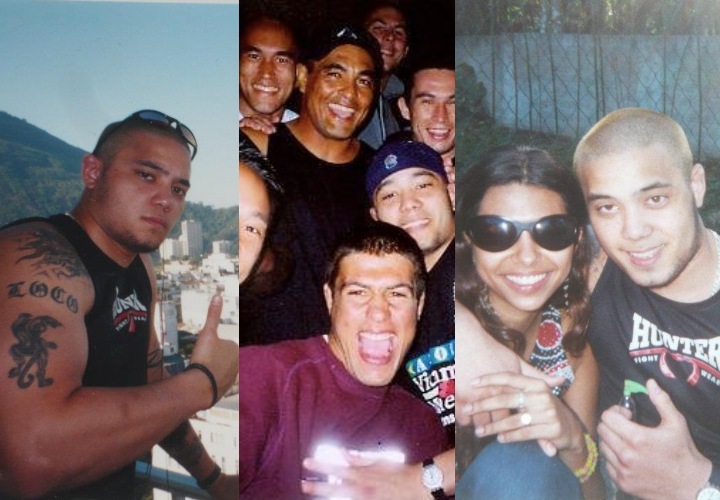 Let’s face it: each and every one of us dreams about packing our Gis and rashguards, hopping onto an airplane and landing in the beautiful country of Brazil, enjoying ourselves with rolls upon rolls in one of the famous academies. Going to the birthplace of Brazilian Jiu Jitsu and training there is an ultimate goal for many jiujiteiros; and for those of us who have made this goal come true, well, there’s no greater happiness!

But, did you know that there are types of Gringos (foreigners- in Brazilian Portuguese) that visit Brazil in order to train? No? Well, let’s take a look then – and be sure to let us know which type you are!

1. The „Tourist That Came To Party“ Gringo 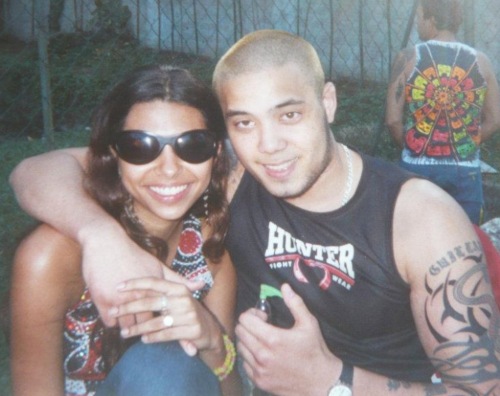 This type, we’ll call him „Rocko“, has taken a week or so off work and has gone to spend his vacation in Brazil. Simply said, he is a tourist with good intentions – he has brought his Gi, his rashguard, his mouthguard and even his gym-exclusive flip-flops.
However, he also came with another reason in mind; he wants to experience the Brazilian nightlife… But not a lot, as he is motivated and promises to his mat friends: „I am just going to go out a couple of times and spend the rest of my time on the mats. Oss.“

However, that motivation is short-lived and the promise evaporates into thin air, as Rocko finds himself completely in awe with the passion of Brazilian partying and its love towards having a good time.
After he returns home, his friends look at him sceptically when he speaks about „all the amazing rolls he has had“, while also carrying suspicious-looking bags under his eyes… And seemingly struggling to recover from something that looks like a long-lasting hangover.

2. The „No Joking Around“ Gringo 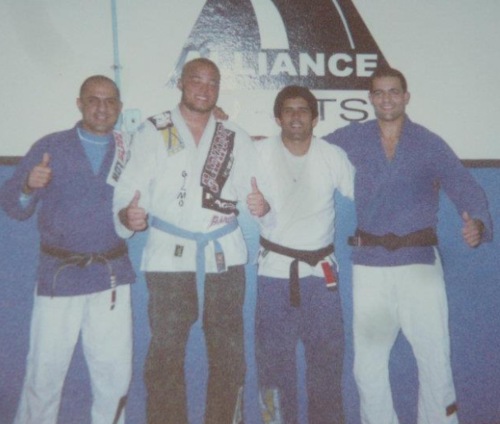 This type, „Steve“, probably has a job that allows him to work remotely or has a little bit more savings, and so he decides that he can come to Brazil to train for a little bit longer.

And, boy, is he keen on training; without the confines of having to pack everything into a short-lived vacation and without the need to rush everything as Rocko did, Steve goes deep into utilizing all of his training time in Brazil.
He goes to every lesson, asks questions, takes notes and makes friends on the mats – giving everything that he’s got in the midst of every roll. Quite simply, he’s not there to joke around but to train.

However, the time to go back and report to his office comes or the saved money gets spent; and so Steve has to leave Brazil. He has utilized his time well, however, and is going back home full of great knowledge that will not only further facilitate his own growth, but that he will carry over to his mat friends as well. 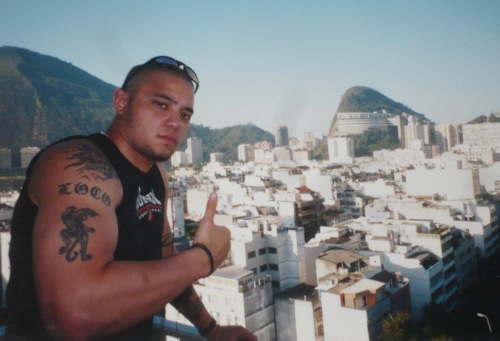 Ralph has come to Brazil with the same objective as Steve has; to train and learn as much Jiu Jitsu as possible. But, something along the way grabbed his attention just as much as Jiu Jitsu did (or maybe even more) – it was Brazil itself.

He has fallen in love with the Brazilian culture and has immersed himself fully into it. He is speaking with locals, trying to pronounce „R“ the way they pronounce it and learning Portuguese in the meantime, enjoying the cuisine… Enjoying everything that makes Brazil into such a beautiful country, just as much as he enjoys training Jiu Jitsu.

Essentially, Ralph feels that both Brazil and Jiu Jitsu have become a part of him, and he does not want to fly back. But, even if he finally does have to return back – for whatever reason – to his country, Ralph will keep on carrying a piece of Brazil within himself and will keep showing that piece through his love. The love of Brazilian Jiu Jitsu.

How to Survive as a BJJ Gringo in Brazil

Everyone that does Jiu-Jitsu needs to visit & train in Brazil at least once in their lives!