This Is How You’ll Get A Brazilian Jiu Jitsu Nickname 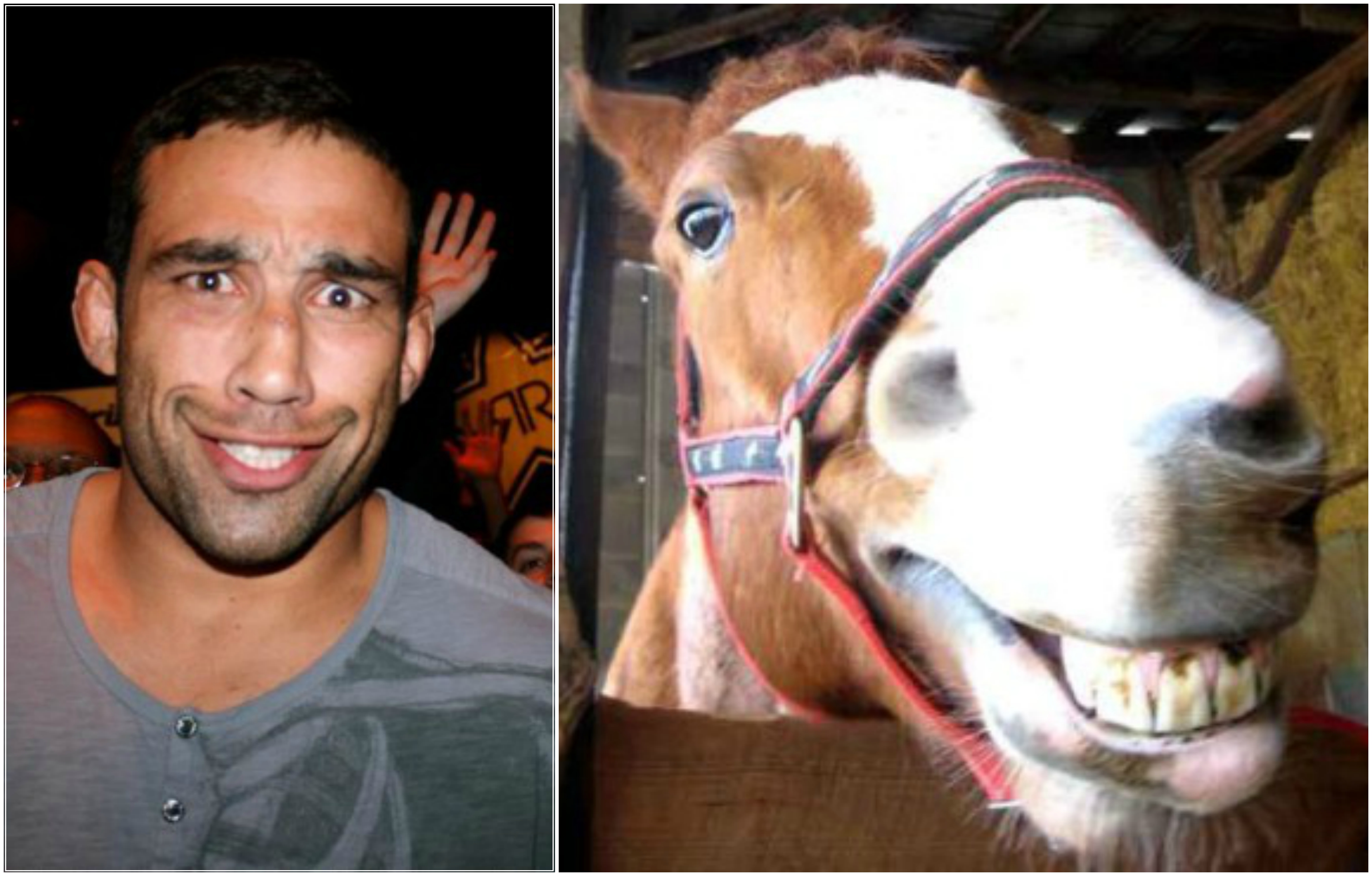 After you’ve been training Brazilian Jiu Jitsu for a while, and after you’ve started experiencing the many colorful lifestyle aspects of it as well, you’ll notice that a lot of professional fighters have cool-sounding nicknames; Buchecha, Jacare, Cobrinha, Preguiça… And you might think to yourself that, well, you want to have a cool BJJ nickname too!

So, how do you get one? Here’s what you need to keep in mind!

WHEN INSTRUCTORS GIVE YOU A NICKNAME…

… it’s often because they need to find a way to identify you among other students, especially if you’re a beginner and there’s a ton of other guys or girls that carry the same name as you do. Just try to put yourself into your instructors’ shoes – is it easier, when a new student comes to class, to remember them by their name (alongside with all those other names you already had to remember for your older students); or to associate him with a certain nickname and get going from there?

Sure, this might not be a problem in smaller BJJ gyms and schools, where the instructor has a chance to be connect more closely to each and every one of his students. However, when it’s the large BJJ academies that are taken into consideration, then the practicality of not having to remember and distinguish between 20 guys named Joe and 30 called David becomes obvious. 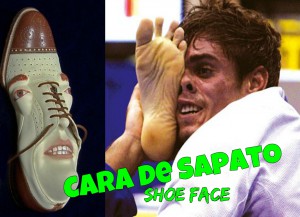 YOUR NICKNAME IS WAITING FOR YOU!

It’s quite inevitable that your nickname is sitting and waiting, patiently, somewhere for you. In simple terms: don’t worry, you’ll get one! Even if your instructor doesn’t give you a nickname from the very beginning, you can rest assured that, as you spend an hour after hour on the mats, you’ll receive it when you least expect. Yet again, it may be your instructor giving it to you – or you’ll get it from your training partners and friends!

But, how will you get it? Now that is a whole other equation and it involves a lot of variables. You might get it because of your skills; say, you could become notorious for using one submission very effectively over and over again – so, you receive a nickname that’s got to do with that technique. Or, you might get one because of something you did, something you do in training and maybe even outside of it, in your everyday life. Perhaps you have a habit that distinguishes you from everyone else, or some sort of a character trait that your training partners and instructor find suitable for a nickname!

The list of possible reasons and sources for getting a nickname is plentiful, so don’t worry about getting one. It will come!

DON’T ASK FOR NICKNAMES… AND DON’T RUN AWAY FROM THEM EITHER!

As with all things in Jiu Jitsu, you need to be patient with earning a nickname as well. Don’t make the mistake of actually asking for one or insist on what you „should be called“… At worst, this will make your instructor and training partners exchange weird „why is this guy like that“ looks between each other, and at best – they’ll crack up. Just don’t do it, plain and simple.

Also, however, when you do get a nickname, then take full ownership of it! You might not like it at first; perhaps it doesn’t point out the qualities about you that you’d like it to highlight – but stick with it anyway. As long as it’s been given in good spirit by the BJJ people that you love and appreciate, then just harbor it as another part of the beautiful, never-ending and rewarding Jiu Jitsu journey.