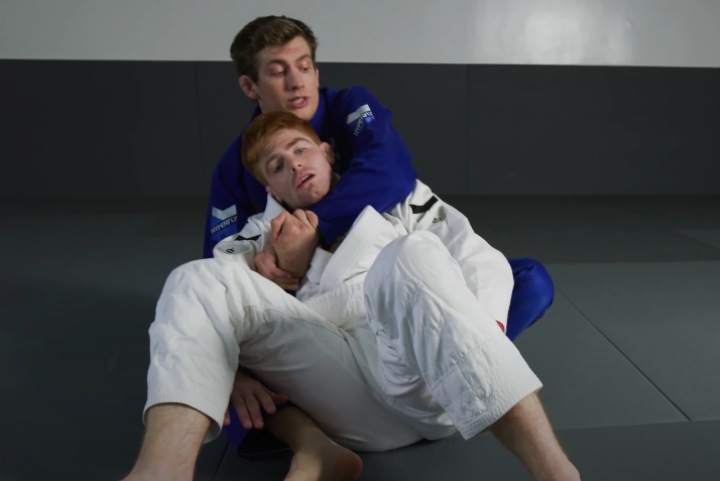 So what is compliant resistance?

This is a phrase used by my professor to describe how a good training partner should behave whilst drilling a new technique. Applying only enough resistance for the move to maintain its structure from start to finish. Positional sparring is a key part of technique development but this is something entirely different.

Trying to drill a new technique while your partner is as limp as spaghetti is to be fair as awful as drilling with a training partner who thinks its OK to physically resist while you are trying to learn a new technique. The latter tho i think is one that takes a bit more effort to deal with.  Left unchecked it will spread as people often get resentful and will only give the compliance they receive leaving a pretty poor environment in which to develop new skills .

So why do they do it? I used to think it was just ego and i am sure in a few cases it is but i think it essentially comes down to a lack of knowledge of what it takes to actually learn bjj. I once said to a training partner “why are you resisting me? i am just  trying to get to grips with this new movement”. He said “i just wanted to see if it worked while i resisted it”. Its easy to become cross at statements like these as the answer seems obvious however in the interests of trying to guide I said to the guy “you box a little right?” He nodded so i continued “do you use the jab?” Of course was his reply. “but if i parry the jab or move my head the jab is rendered useless so why bother throwing it?” His response of course was “well its about timing, you throw it at the right time or use it in a combination of attacks to achieve your goal.” It seems an obvious comparison in hindsight but one that still needs highlighting.

Here Keenan Cornelius demonstrates how to most effectively incorporate newly taught BJJ techniques through controlled resistance drilling. The most effective learning method that exists in Jiu-jitsu that nobody is using.