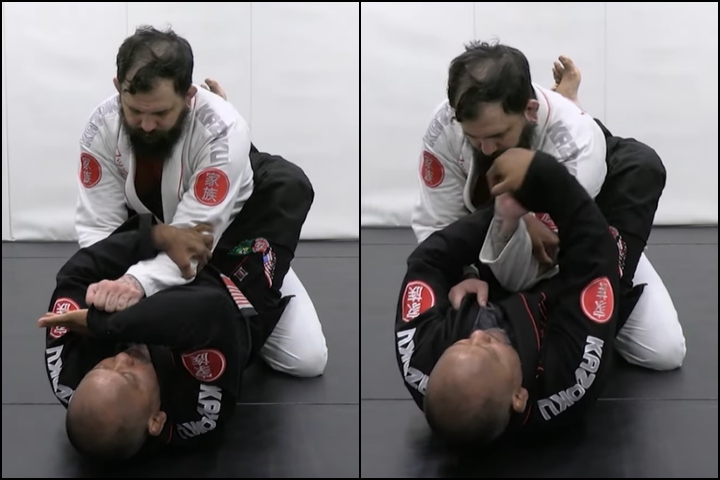 Wrist Locks are one of those techniques that can be hit from virtually anywhere… And when you set them up properly, your opponents will have little to no time to defend.

So you’re a Wrist Lock fan, eh? That’s great, because here’s a superbly simple Wrist Lock setup from Closed Guard… Which you’ll be able to use in practice as early as today!

Fredson Paixão demonstrates on the video below: