Roger Gracie: “Winning By an Advantage Doesn’t Make You Better than Opponent.” 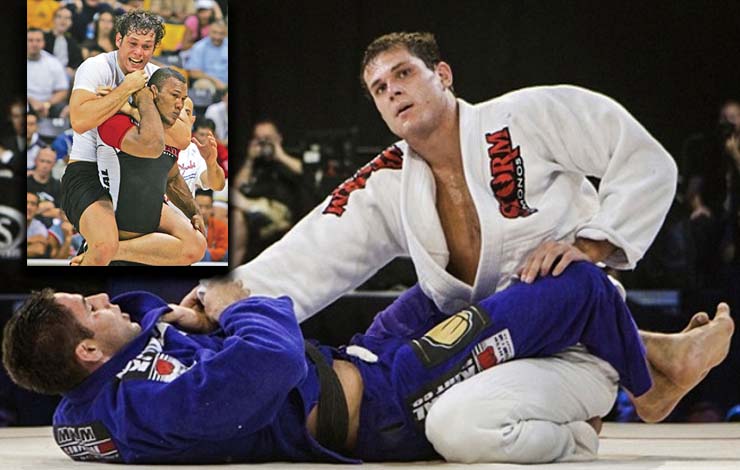 Roger Gracie is regarded as the best competitor of all time by many jiu-jiteiros. Indeed he is a 14x World champion, many of these in the black belt division in addition to 3 absolute World titles.

He’s recently launched his website but now he’s willing to speak out on a controversial subject – Roger Gracie doesn’t consider an advantage victory a sign of besting the opponent.

As he says, he’s never been one to strategize how to avoid a certain move in an opponents game or to stall.

“I fight to win and win for me means submitting my opponent.”

Adding later ” The only way you can be the best fighter is submitting people. Not winning by advantage. If you win against someone by advantage it doesn’t mean nothing. “

Check out the full segment below:

Do you agree with Roger, is an advantage victory meaningless?