Mistakes To Avoid When Doing BJJ Techniques From the Internet 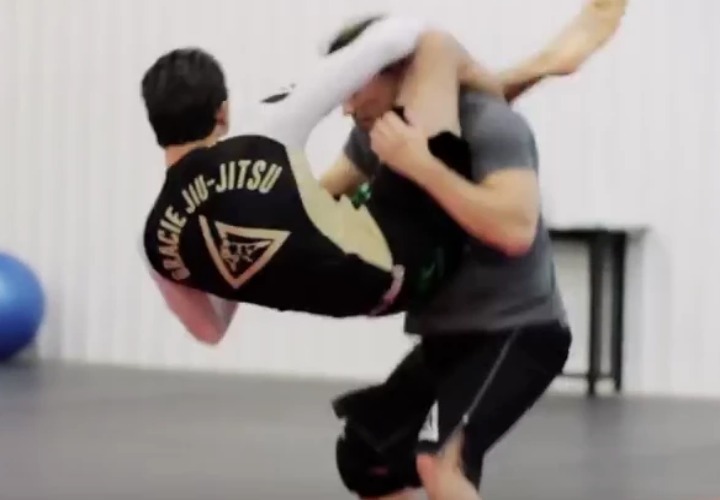 Nowadays, the Internet is meant to connect us through a common platform as a source of unfiltered and untainted information across continents. Spreading visual content has never been easier, with the the ubiquity of Facebook and Instagram. With membership sites and YouTube subscriptions, BJJ practitioners now have a wide variety of dynamic new techniques at their disposal. However, when taking techniques from the Web, it’s important to rule out what seems doable, and what is just a bunch of baloney. Here are a few tips to trying out BJJ techniques from the Internet:

With so much easily accessible information out there, it’s important to learn the art of “skimming”. Be realistic with yourself, and ask questions such as, “will this particular move work for someone with my body type?” Or, “does this technique even seem possible to execute with my level of belt ranking?” Don’t try and do a brown belt move if you’re a white belt… Save yourself the embarrassment, it’s just not going to happen. Before dedicating yourself to something you found off the Internet, make sure it’s possible to work for you, and fits into your BJJ game plan. Another easy and sure-fire way to see if a certain technique can work, is by asking your coach! Bring your video to class, and he/she will determine on the spot if it’s legitimate or not. Ultimately, it is just information! It’s like giving someone a very specific diet plan, with specific meal arrangements, paired with the right exercises, and a detailed macro count, and then having them ignore everything! As the saying goes, “You can lead a horse to water, but you can’t make him drink”. If you constantly come across new BJJ technique videos, and always think to yourself how “cool” they are, and never really act on them, then you are a perfect example of this kind of thinking.

Wherever you pick up  particular technique, you want to end up running with it, and test it out for the next three to four weeks. A couple of practices will certainly not determine much, especially since at the beginning you’ll feel awkward, and won’t be able to execute the new move very fast. Drill as much as possible, because the goal is to not have to think about the move while rolling. You really have to give it a fair try, but the more you practice, the more you will realize the possibilities that suddenly open into other positions you’ve never even thought of before. What’s important to keep in mind is if you’re adding techniques, start with moves that originate from positions you use on a regular basis. Let’s say you’ve watched some competition footage, and you see a great position you’d like to add to your game, then you need to start with entries. Entries are overlooked because they aren’t necessarily considered “sexy” —  not the part of Jiu-Jitsu that gives people that “wow” factor. For instance, you finessed a good full guard, and want to branch off and add a Butterfly guard to your game. Your first order of business will be to drill entries into Butterfly guard, then when you’re rolling, try to get into that position efficiently, and then focus on getting the sweeps. Adding attacks is possible once you’re in a position you can actually get to. Try to imagine a flow chart: Without drilling entries, you have two separate parts of your game you need to bridge together in order to make everything flow.