Khabib Nurmagomedov Teaches The Secret To His ‘Smesh’ Top Pressure 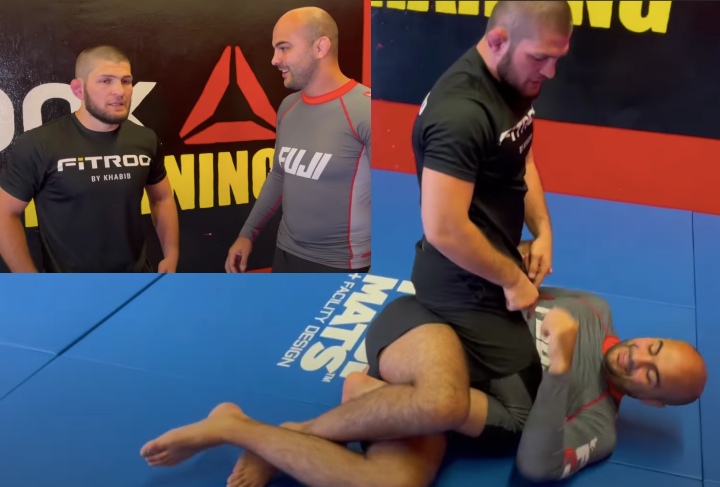 What, however, cannot be taken from such a competitor is certainly determination and, for the most part, love for the sport. Such a person is certainly Khabib Nurmagomedov , the former UFC champion, who has the highest level of wrestling, which we have seen many times in the UFC octagon.

In this video, Khabib teaches for the first time the secret to his incredible top pressure in MMA.

He also shows a great drill that you can do to develop the squeeze in your legs: