Keenan Cornelius: ‘How Your Instructor Taught You To Open Closed Guard is WRONG’ 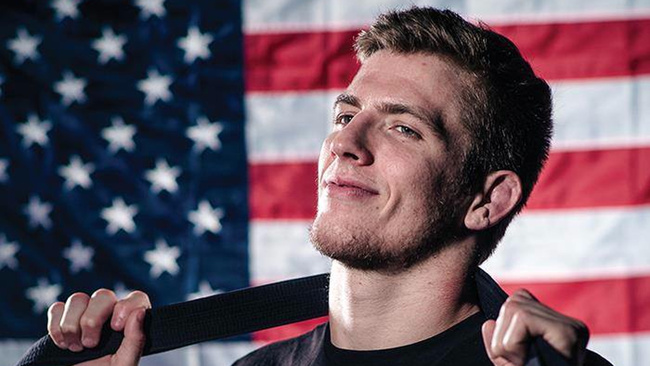 BJJ black belt Keenan Cornelius released a video where he discredits the classic way of opening closed guard: knee in the middle, isolate a leg and push back.

“The way that your instructor taught you was wrong. This pass doesn’t work…”

This is the way that all BJJ practitioners have been taught and it usually works against lower skilled practitioners, but against better opponent, standing up is generally a better a option.

Here is the classic technique as taught by Rickson Gracie . There is a famous story of Rickson passing the guards of several black belts using only this pass during one of his seminars.

Cornelius says that this pass doesn’t work because he says that there is an easy way to counter it:

He instead recommends this pass pinning the arms.

He explains his concept in this video:

Is There Really Such Thing as The ‘Right Way’ To Do a Grappling Technique?