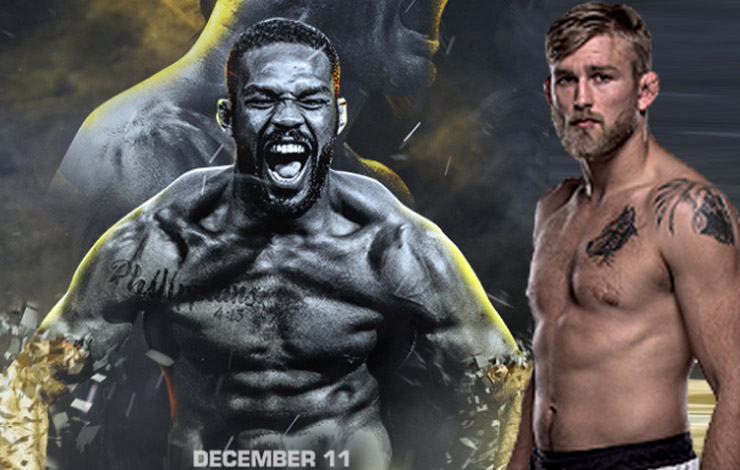 Jon Jones has been at the center of media attention for quite a while. The baddest bad boy for the UFC will soon be eligible to fight again thanks to the “snitching” clause in USADA’s rulebook. Still there was the big thing of Jones being granted a licence since his was revoked.

Jones’ licensing hearing was the final hurdle standing in the way of the former 205-pound champion’s impending return to the cage. His license was previously revoked by the CSAC in a February commission meeting, at which he was also fined $205,000. At that previous meeting, CSAC executive officer Andy Foster said that California would honor USADA’s resolution to the case, which turned out to be a 15-month suspension following arbitration.

Jones’ license is temporary contingent on him putting together a community service plan with the CSAC, after which his license will be fully reinstated. Jones’ proposed plan was to work with youth programs at Gracie Barra gyms in Anaheim and Albuquerque, with the goal of completing his community service by the end of the first quarter of 2019.

In addition, commissioner Martha Shen-Urquidez proposed that Jones enroll himself for 3-4 months of additional drug testing with the Voluntary Anti-Doping Association (VADA).

[…] After deliberating with his attorney Howard Jacobs and UFC executive Marc Ratner, Jones was “agreeable in principle” to the proposal but did not formally agree. Jacobs said Jones’ team will explore the ramifications and details of the VADA program before making an official decision.

At Tuesday’s hearing, the commission granted him a temporary license, having previously revoked his license and fined him $205,000 after he tested positive for turinabol for UFC 214.

CSAC executive director Andy Foster said that he believes Jones never intentionally doped, and if he did, “he’s the worst doper in combat sports.”

Man I’m trying to stay out of trouble these days, I’m sure he’ll get his sooner or later. https://t.co/U3r1C4lyF1