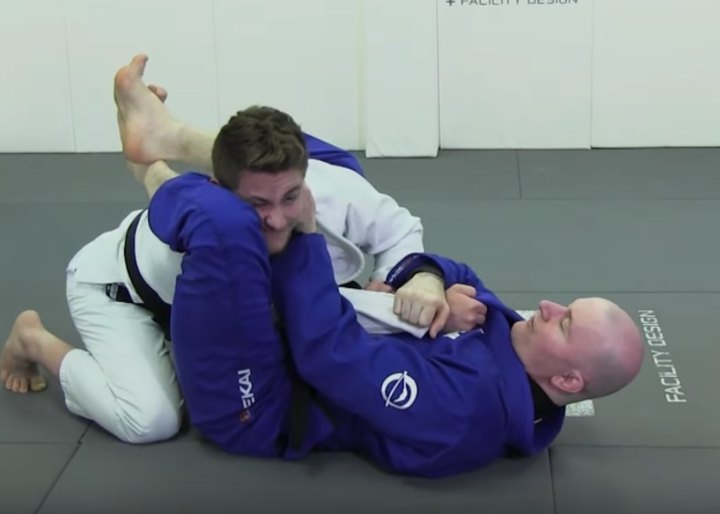 Written by Max De Michelis, BJJ Black Belt and instructor at Rio Grappling Club Massa in Italy. Check out my youtube channel and my blog .

Since the explosion of BJJ popularity in the States, Americans just started giving techniques and positions their own names, following the “wrestling style” which consists in giving to each move different names.

Not to mention leg locks: inside sankaku aka saddle aka 4/11 aka honey hole.

Eddie Bravo has names for each of its techniques, the problem is that most of the moves aren’t descriptive; John Danaher, on the contrary, prefers Japanese terms but sometimes mixes it with english terms like “inside sankaku”.

We have gone from Brazilians, who didn’t name the techniques, to the Americans who have gone too far the other way. What BJJ needs, more than ever, is being able to speak the same language and standardize the nomenclature.

Thanks to didactical DVDs, online courses and videos on youtube, the BJJ community has at his disposal the largest database of techniques compared to all other martial arts, the problem is that we don’t have the nomenclature to search it.

It is understandable the need for everyone to be creative or to distinguish themselves from others, but the desire to find original names got out of control. In my opinion the DVD producers have a great responsibility, they are the vehicle of the diffusion of the names in the BJJ community and should try to standardize the nomenclature in collaboration with the black belts who realize with them these instructional videos.

BJJ genius John Danaher talks in detail about how language can positively impact your Jiu-Jitsu: