Jocko Willink: “The Best Way To Convince People That BJJ Works Is To Have Them Spar In It” 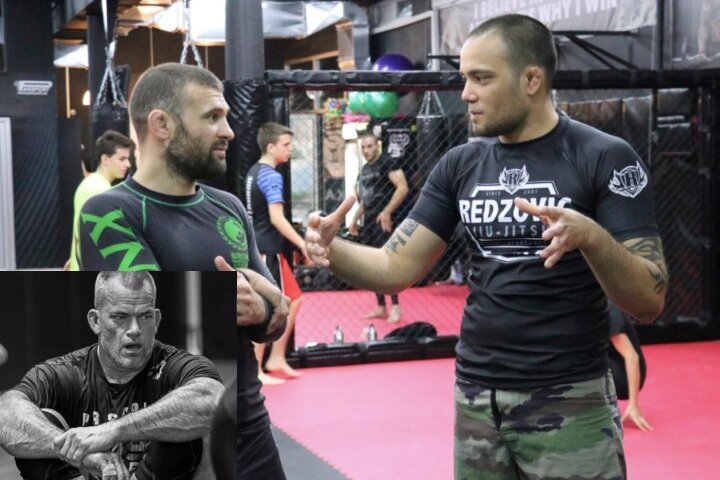 You probably have that one friend that you’d really like to get into Jiu-Jitsu. After all, he/she’s a good friend of yours – and you want to get them involved into something that you enjoy doing so much!
But here’s the thing… You feel like you have to convince them to try out BJJ. And not only that, but it’s almost as if they don’t believe Jiu-Jitsu works.

There’s no getting around it – you’ll have to show them that it works. And, as Jocko Willink says, there’s no better way to do that than through sparring:

I think that it’s very important in Jiu-Jitsu that you actually spar with other people. Because people need to believe that Jiu-Jitsu works. And one of the best ways to convince people that Jiu-Jitsu works is to actually have them participate in it. And actually have them train against another person. That’s good.
Because, when you train with someone that’s good, that’s 40 pounds lighter than you and clearly weaker than you are… And yet they can tap you out over and over and over again… It is a real eye-opener and it will make a believer out of just about anyone. So, it’s good to roll.

But there is a caveat to this. You have to be careful with whom your friends will roll – for their own good. Jocko explains:

Now, you do have to be careful. Because when people first start, they go crazy. Their ego gets out of control and everyone wants to just go a 1000% against their opponent.
So, it’s usually better to pair up someone against someone that’s a little bit better than them. Or maybe even quite a bit better than them; so they can understand how effective it is.