Jeff Glover On Why He Likes To Grapple Much Larger Opponents 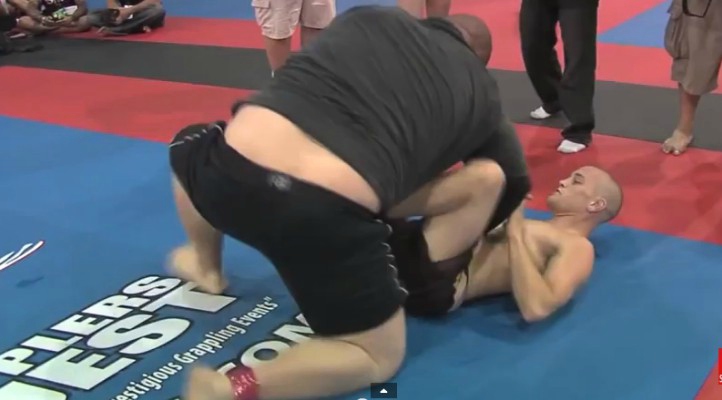 Known for his unorthodox and entertaining competing style, Jeff Glover is one of the most remarkable and well-known faces of the modern day jiu jitsu game.

We decided to have a brief chat with him. Here is what he had to say!

BJJEE: Thank you, Jeff, for agreeing to contribute to our website. To start off; do you remember how you started training? Who introduced you to it and what made you continue training?

Jeff: My coach and mentor was living in the same hood as I did. We became friends and then family shortly after. It was the first thing I was good at, and I wanted to see just how far I could take this Jiu Jitsu thing.

BJJEE: You are also one of the most entertaining fighters in the sport, with a rather creative style. How did this come to fruition, how did you discover your BJJ style?

Jeff: Having fun and trying to be original helped me create new Jiu Jitsu, one that the world had never seen before.

BJJEE: Awesome! You are also one of the most competitive fighters. You were always ready to step up and take on the absolute category, despite being within the featherweight category – and you’ve reaped a lot of success!

What is the reason behind this, why did you keep on taking these sorts of challenges? Do you naturally have a competitive drive or was it something else?
And, regarding that – do you have a favorite submission?

Jeff: My coach would push me and tell me that I could do really well against bigger guys. I always did really well in the open class, having won at least 10 different open titles throughout my career. And I had a chip on my shoulder so to speak, from being called small, from being told that I’m too small to do a lot of things. Everyone thought I was a weak little boy, but I think that I proved the opposite of that.

And my favorite technique would have to be the triangle choke. It’s been my best friend for years now.

BJJEE: Thank you for sharing that with us, you sure have proved everybody wrong! To conclude our interview, could you share your mentality on injuries?
Your fingers were, unfortunately, the factor that made you incapable of competing in a bigger number of gi tournaments. But you still made the best of what was in front of you.

Jeff: Injuries don’t bother you when you are in your 20’s. In my 30’s, I started feeling pain from the 20 or so years of fighting and training with much larger dudes. Plus, the years of not eating right have really taken their toll.
I’d advise the kids today to eat right and respect the pain your body signals to you. But at the same time, don’t be a BETA!

Submit from anywhere with these weird chokes made up by the innovative and creative ADCC medalist Jeff Glover. 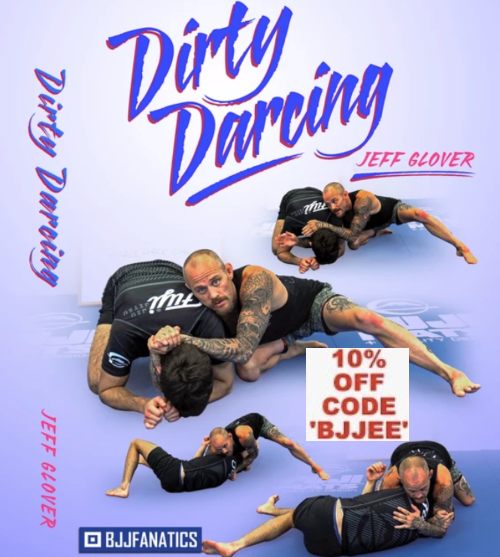