Japanese Karate Sensei Reacts To BJJ: ‘I Have No Idea What is Going On’ 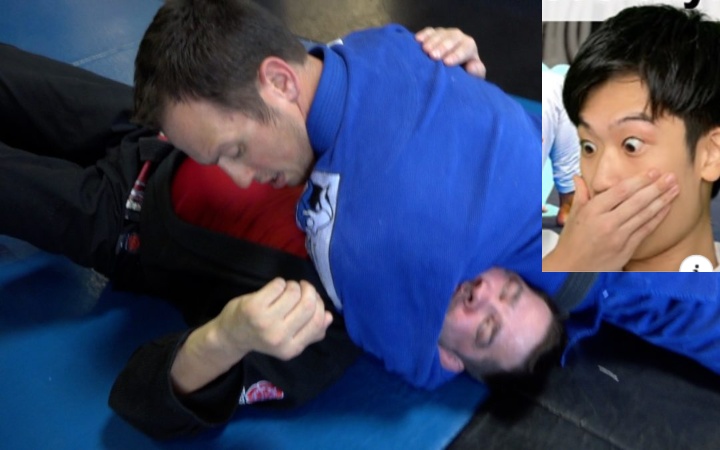 In this interesting video, Yusuke Nagano, a Japanese Karate sensei reacts to BJJ, watching it for the first time. He doesn’t really understand what is going…