Is Brazilian jiu-jitsu the beating heart of UFC? 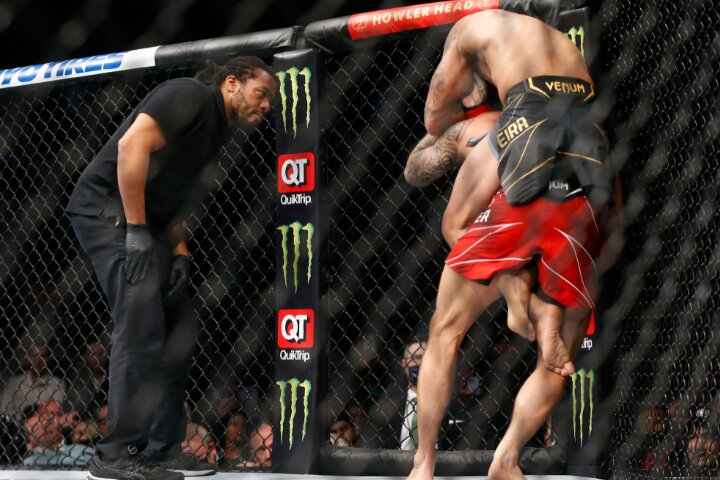 The UFC has come a long way in a short space of time. Next year, the organization celebrates its 30th anniversary, and this mixed martial arts (MMA) promotion has become the pinnacle of alternative fighting disciplines in the octagon. During Dana White’s reign as president, the UFC has evolved into a multi-billion-dollar concern. It’s now a staple on the list of available sports to bet on with the leading sportsbooks. Paddy Power proudly lists it in its left navigation menu of A-Z sports to wager on. This bookie is synonymous with impactful marketing messaging, but it’s also regarded by oddschecker for its sports betting promotions, some of which are valid for upcoming UFC bouts.

It’s fair to say that the UFC promotion would be nothing without the art of Brazilian jiu-jitsu (BJJ). In fact, BJJ is the basis of modern-day UFC, providing a rock-solid grounding for MMA fighters. That’s largely because BJJ is proof that smaller fighters can compete and outsmart bigger fighters and that weight or height is not the only determining factor in the octagon.

BJJ has been the backbone for many UFC champion fighters through the years. Every UFC champion has their own primary martial art background, and BJJ is one of the seven most common disciplines listed. These include kickboxing, boxing, Muay Thai, karate, wrestling and Taekwondo.

The earliest UFC champions were BJJ specialists. Royce Gracie won three of the first four UFC titles and was a BJJ expert. Gracie proved that his ground game and array of submissions were more than adequate to thwart larger, heavier opponents.

As time has elapsed, there has been something of a shift towards UFC fighters needing a mix of all the best fighting disciplines. Although those with wrestling and striking backgrounds have tended to fare better in more recent UFC times, there is no doubt that BJJ can still offer plenty to fighters in the octagon.

BJJ is one of the more defensive martial arts in the UFC repertoire. Those who lack BJJ in their skillset will often find it harder to defend submission moves in UFC. BJJ is one of the best fighting disciplines for maintaining the range between you and your opponent. Just like a first-class boxer will use their jab to control the distance between them and their rival, BJJ makes it easier to maintain a distance that inhibits opponents from launching attacks but will keep you in close enough range to launch strikes of your own. 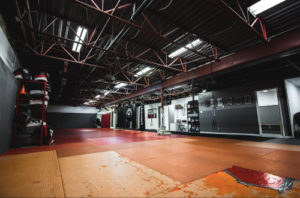 As well as defending your position in the octagon, BJJ is still just as effective in helping fighters to finish bouts and land victories. To the untrained eye, many takedowns in UFC look like a stroke of luck, although they’re anything but. BJJ fighters can unleash a crucial takedown in the blink of an eye.

Those with BJJ roots are also more familiar with choke techniques, and Rear-naked and guillotine chokes can turn a fight on its head in seconds.

Most famous BJJ fighters in the world of UFC

Let’s take a quick peek at some of the UFC’s most successful fighters that have a solid BJJ background:

Demian Maia is arguably the leading BJJ fighter in UFC right now. Although Maia is unlikely to compete to become an undisputed champion, his BJJ skillset makes him an awkward opponent. Maia has pushed ten opponents into submitting throughout his career to date.

Souza is yet another refined BJJ fighter in the world of UFC. Many believe there is little to choose between Maia and Souza. However, Maia did get the better of Souza at the 2005 Worlds in Sao Paulo.

Diaz is another UFC fighter with an impressive arsenal of BJJ skills. He choked out Conor McGregor in their epic duel and has forced nine opponents into submissions so far in his career.