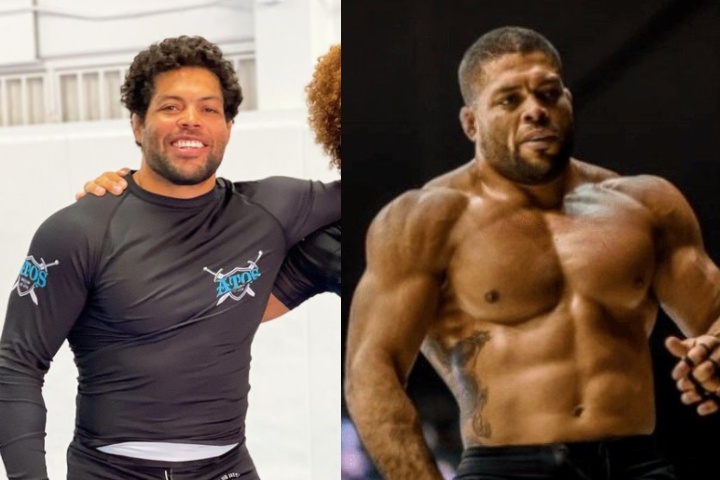 The 2022 ADCC Championships are scheduled for September 17-18 and will take place in Las Vegas, NV.

The ADCC has now officially announced the match-up on Instagram and Ryan commented:

Galvao also officially confirmed that he will participate in the 2022 ADCC superfight wether it be Gordon Ryan or someone else, in case Ryan can’t participate: