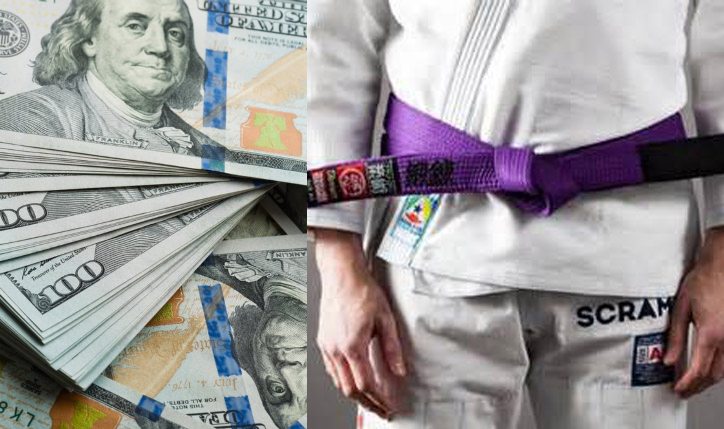 You Do Not Need to Be a World Champion or Black Belt to Make More Money in Jiu-Jitsu.

In fact being one could be a hindrance. All too often you see top competitors open a gym and forget that they are in business as a school owner and not an athlete.

One example I have of this is a friend of a friend who opened an academy up North.

Everyone thought he was crazy because he was a no-name guy, had never competed, dare I say slightly awkward guy (sorry bro J); yet he set up his academy less than a block away from a multiple time world champion.

As the first couple years went by, the competitors were away from their gym traveling the country and entrusting others to keep their business afloat. Long story short the gym ended up out of business.
Now, in the same two years our friend had a solid, organized curriculum, and took ownership of the entire business process. He taught the classes, he cleaned the mats, he cleaned the toilets, he did the intro classes, he made the sales.

He has never competed in his life, but his gym is THRIVING on the same street of an abandoned world class gym.

You need to master what it is that you are good at, and that doesn’t have to be kicking people’s ass. You need to dominate your space and get people to know who you are.

If you are working your tail off while your competitors are traveling the world, you are going to win that battle every time.

In this is a clip from the recent Riccardo Baleia Podcast, Lloyd Irvin explains how anyone from a purple belt and up can make money in jiu jitsu without going to the dark side of self promotion like UFC star Conor McGregor.

Conor McGregor money will definitely take some time, however, there are some easy sales techniques to help make a secondary income stream to help assist paying for training expenses and eventually some disposable income.