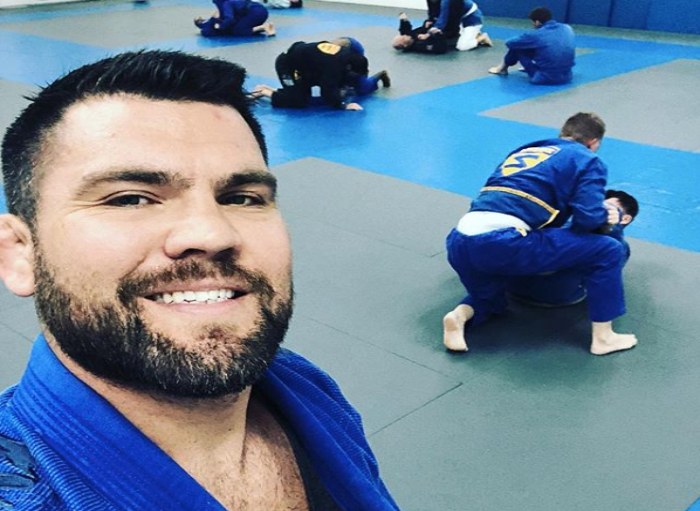 Ten years ago, serious BJJ practitioners mostly shared a common goal of excelling first in BJJ and then transitioning to MMA. The reasons were mostly for a sporting challenge but more often it was because MMA would offer a bigger chance to make money.

BJJ black belts in developed countries like the USA, Canada, parts of Europe, Australia and other rising BJJ countries, can make a decent living teaching BJJ. If they are world champions, they can even make big bucks teaching seminars, running an association etc… So do BJJ practitioners still have the financial need to transition to MMA?

“They (IBJJF) take too much money from us and simply don’t give anything back. I left jiu-jitsu for MMA because those f—— never came to me asking if I needed anything. I was starving in Rio with a broken arm. My physical therapist was on the same street of IBJJF in Rio. I met them all the time and they never asked if I needed a glass of water. I always fought MMA for love, something I wanted to do. When I first saw the Jungle Fight, I knew I wanted to do that.”

Another BJJ world champion who went undefeated in MMA until he was suspended for 2 failed PED tests, Robert Drysdale shares the same opinion as Jacare regarding earning potential of BJJ black belts.

MMACoach.net‘s Mark Lajhner recently interviewed Drysdale during his seminar in Belgrade, Serbia and asked him about grappling and Jiu-Jitsu nowadays in MMA. You can see the whole interview HERE.

Drysdale is a very busy man, running a big BJJ academy, a large BJJ association Zenith, has 2 kids and is even studying for a Masters degree at UNLV. He is able to make a living teaching Jiu-Jitsu:

“The elite Jiu-Jitsu practitioners today make really good money. I even make the case that the average BJJ black belt makes more money than the average MMA fighter. You have to remember, most MMA fighters are not making Conor McGregor money, they’re making nothing. They are paying to fight. So the average BJJ black belt opens a gym and he’s already making a salary. Jiu-Jitsu has become so successful around the world that there is less of an incentive for BJJ people to make that transition to MMA, if money is a motivation.

Let’s see what Drysdale has to say: