How to Defend and Escape the Kneebar 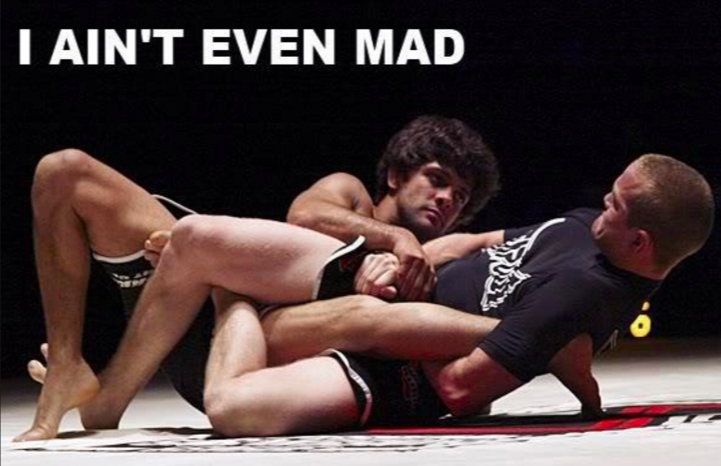 How to defend against the kneebar: