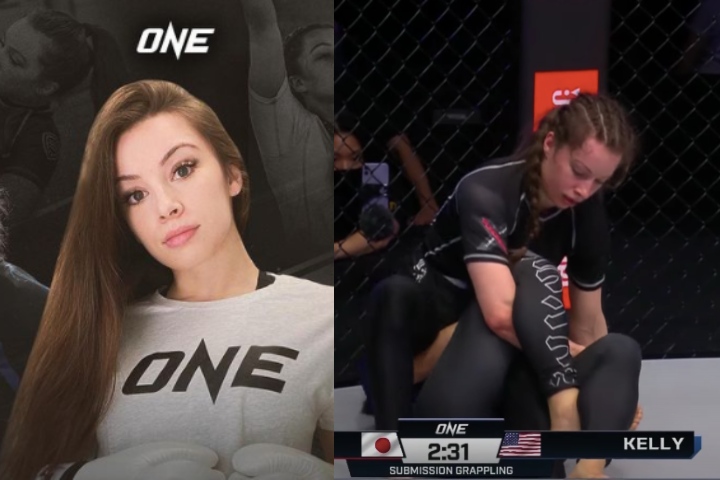 Danielle Kelly, a 26-year old black belt, is known as an elite Brazilian Jiu-Jitsu athlete. However, she’s been eyeing a transition to MMA for a while now… A goal, which now seems to have turned into a reality – as she signed a contract with ONE Championship!

She faced Japanese fighter Mei Yamguchi last night at ONE in a great barn burner of a grappling match with Kelly dominating the action.

Kelly was extraordinarily excited about her transition as well:

I can’t put into words how much this means to me. I try my best to be the best I can be whether that’s on or off the mats.