Clark Gracie Has a Very Cool Guillotine From Mount Set Up 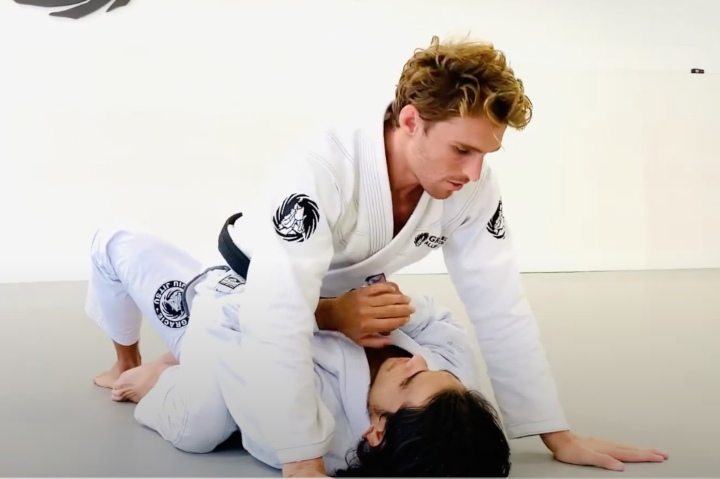 The Guillotine choke is usually set up as a counter to an opponent’s shot, or when the opponent’s is turtled up. Truth of the matter is, you can set up the guillotine from virtually any position in Jiu-Jitsu.

There are also 3 types of guillotines:

How To Set Up the Guillotine Choke in the Gi w/ Claudio Calasans, ADCC & World BJJ Champion

In this video, Clark Gracie shows how to set up and apply a guillotine choke from the mount position. Clark starts from a high mount position, climbing to the top and trapping an arm. From there he sets up the guillotine. He shows 2 ways of finishing from there. This is a real straight forward and easy approach:

Clark Gracie teaches how to Master the OMOPLATA–the submission that can be your new favorite position. 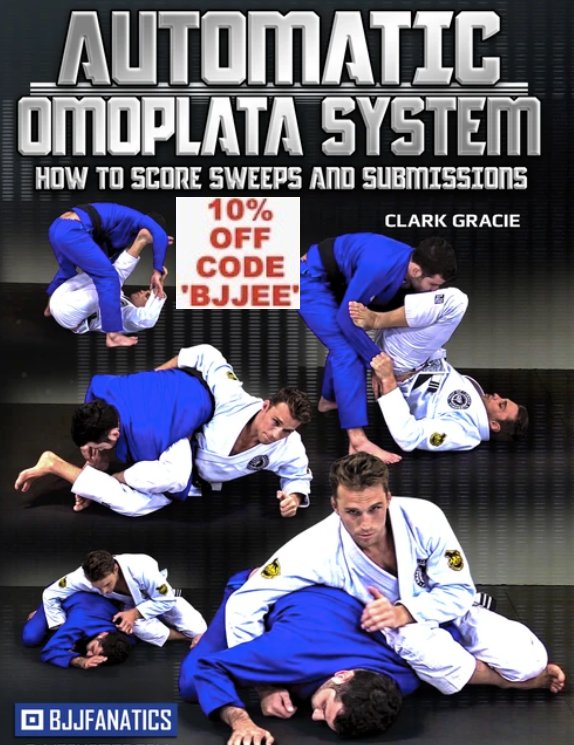