Advantages Small People Have Against Big People in BJJ 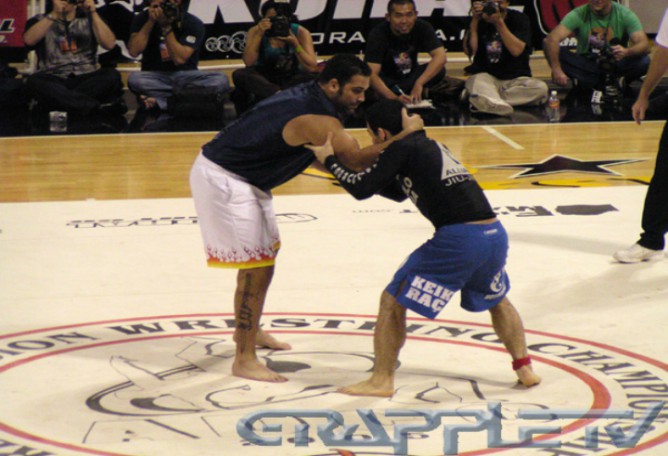 1. Flexibility
2. Speed
3. Less space
4. Fitting through smaller spaces
5. Being forced to use technique