These 10 UFC Fighters Went Straight to Black Belt in BJJ 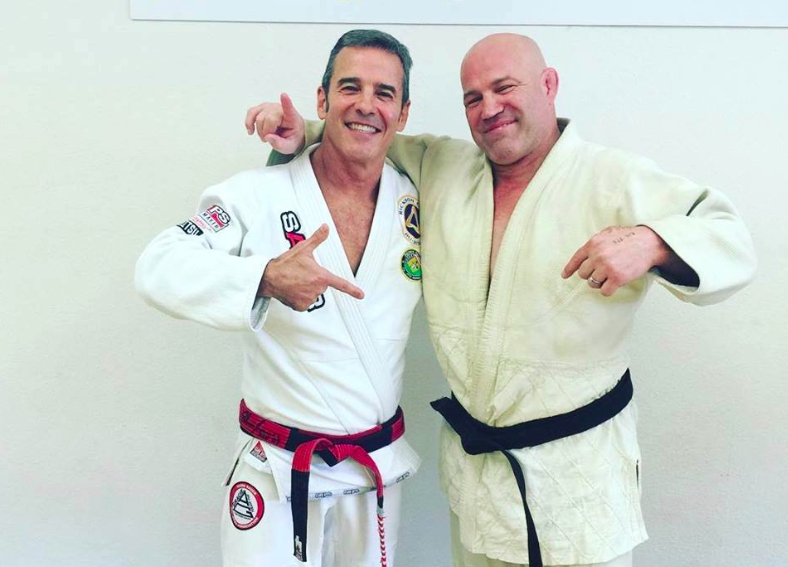 The BJJ black belt is a very prized possession in the martial arts community. It is arguably the most difficult belt to achieve in martial arts. The road to a black belt is usually a long and hard one full of ups and downs. The average time to get promoted to black belt is from 8 to 14 years. The following individuals did not go through the ranks like the rest of us. They went straight to black belt.

UFC champion Jon Jones is going through the ranks the old fashioned way: 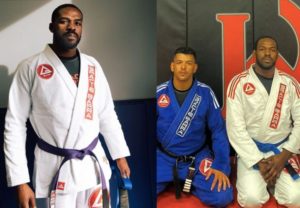 Many of them had years, even decades of grappling experience in similar arts (Wrestling, Sambo, Judo, Luta Livre, Catch Wrestling, Japanese Ju Jitsu) and a BJJ instructor deemed them ready for the BJJ black belt. 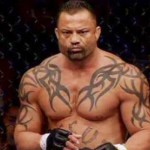 UFC fighter from the early days, Kimo Leopoldo was promoted by Joe Moreira straight to BJJ black belt. Kimo lost to Royce Gracie by armlock at UFC 3 after giving him a very tough fight.

The interesting story of how Kimo met Joe Moreira, according to BJJ Heroes:

The two met on the backstage of UFC 8, in a day when Allan Goes and “Tank” Abbot fell out with each exchanging harsh words. The next day in the lobby of the hotel, Moreira and Goes were checking out and coincidently so was Kimo and his manager. Suddenly Tank Abbot comes in with Tito Ortiz and a group of 8 more men wanting to cause a fight with the pair of Brazilians. Kimo thought this was unfair and took Allan Goes’s side together with his manager, making Abbot and his men back out. Kimo then asked Moreira if he could learn BJJ from him as he was very interested in the martial art, a request immediately accepted by Joe. The two maintained a student/instructor relationship for years. 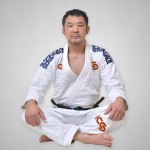 Japanese MMA legend Sakuraba trained catch wrestling with the legendary Billy Robinson and muay thay with Bovy Chowaikung. Later in his career, he also learned Brazilian jiujitsu with the Gi under Cristiano Marcello in Chute Boxe and Sergio Penha in the Takada Dojo, but he never got ranked in Jiu-Jitsu. Saku was presented with a honorific BJJ black belt by Cristiano Marcello, which he humorously would confess in an interview that he never learned quite how to tie. 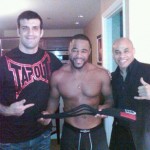 UFC fighter Rashad Evans received his black belt in Brazilian Jiu Jitsu from Rolles Gracie before UFC 108. Rolles Gracie stated that even though Rashad has not trained in a Gi, that he considered him at ‘No Gi black belt level’ 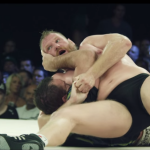 UFC fighter and catch wrestler Josh Barnett was awarded a BJJ black belt from Erik Paulson without having ever worn a Gi or trained any BJJ… In 2009 Erik Paulson, endorsed by Rigan Machado, presented him with a Black Belt in BJJ. Barnett talks about the whole story HERE. 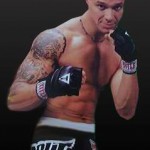 John Lewis was a Gene Lebell black belt who was promoted straight to BJJ Black Belt by Andres Pederneiras between EFC 1 and EFC 2. 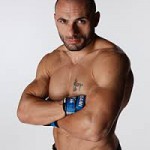 Stanislav Nedkov is a Bulgarian professional mixed martial artist, who formerly competed in the Middleweight and Light Heavyweight divisions of the Ultimate Fighting Championship.
Nedkov began wrestling when he was 10 years old. A two-time national champion in freestyle wrestling, he has also had first-place finishes in international tournaments in Russia, Moldova, Turkey, and Bulgaria. Nedkov has also studied in sumo under Kotooshu Katsunori and won his first grappling championship a year after he began learning Brazilian jiujitsu. He was promoted straight to BJJ black belt by Bruno Bastos. 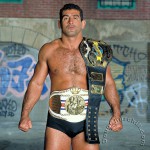 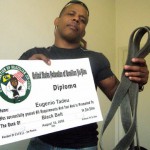 Two Luta Livre black belts, Marco Ruas and Eugenio Tadeu were promoted straight to BJJ black belt by Joe Moreira. This was met with a lot of criticism at the time, notably from Carlson Gracie.

During his time with the UFC Moreira met Marco Ruas, a luta livre (a form of Brazilian Wrestling) fighter who had grown up in the same neighborhood as Joe (Leme in Rio de Janeiro). Ruas asked moreira if he needed training partners and Moreira agreed, from that 28 day training camp, their friendship grew and never broke since.

Marco Ruas also introduced another Luta Livre fighter to Joe Moreira, Eugenio Tadeu. Both Ruas and Tadeu had a long history of rivalry against Jiu Jitsu and it’s fighters in the battle for the dominance of Martial Arts in Brazil in the late 80’s and early 1990’s. Even though that rivalry was still pretty much alive, Moreira (maybe recognizing his friend’s technical hability) handed them their black belts in Jiu Jitsu, causing an uproar of criticism from the BJJ community at the time. 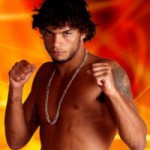 Milton Vieira is a Luta Livre and BJJ black belt widely credited as the inventor of the anaconda choke. Vieira was promoted straight to BJJ black belt by Murilo Bustamante and competed in several top grappling competitions including Grapplers Quest and appeared at the 2007 ADCC World Championship and also the 2009 ADCC World Championship. In mixed martial arts, he has competed for the UFC, PRIDE, Strikeforce, DEEP, M-1 Global, and Shooto. He is stated to be the inventor of the Anaconda Choke from his days in Luta Livre. 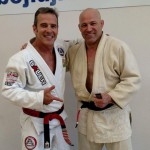 Schultz studied Jiu-Jitsu under Pedro Sauer. In various interviews from the past Schultz has talked about his experience rolling with BJJ legend Rickson Gracie.

Today Gracie Jiu-Jitsu Professor Pedro Sauer proclaimed these simple yet monumental words to me “You are my black belt”. I couldn’t have asked for a better Pedigree. Grand Master Helio Gracie to Rickson Gracie to Pedro Sauer to me. I am humbled.

Schultz became the first Olympic gold medalist to enter the Ultimate Fighting Championship (UFC). Schultz replaced Dave Beneteau at UFC 9 in 1996, facing off against the Canadian Gary Goodridge. He won the bout by doctor stoppage due to a cut. Schultz was paid $50,000 for his victory. Schultz is ranked by one commentator as the greatest wrestler in UFC history. He suffered damage to his back in the fight. At the time, he was a coach of wrestling at Brigham Young University. 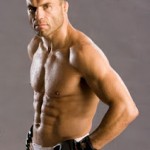 Here are the top 10 fastest promotions to black belt in the history of Jiu-Jitsu (who actually did go through all the belts).