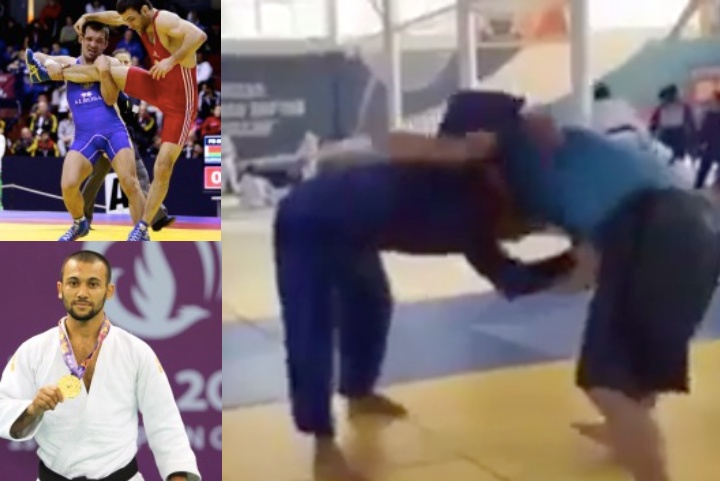 Magomed Kurbanaliev is an Avar Dagestani born-Russian freestyle wrestler. He competes in the 66 kg division and won the gold medal in the same division at the 2013 Summer Universiade defeating David Safaryan of Armenia. Bronze medalist World freestyle wrestling championships 2013 in Budapest. 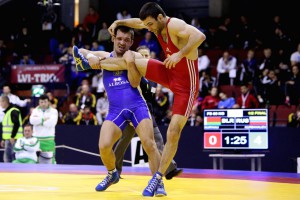 During his early career, he trained at Derbent Sports School No.3 under Sadiq Abdulov. Khan-Magomedov’s introduction to the sport of judo was indirect, thinking it was karate: “In our city we did not know what judo was, we were thinking that it was karate, so we went to karate, but it was judo.”

He plans to set up a business after completing his career. 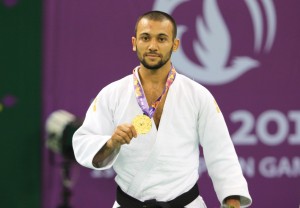