Watch Roger Gracie vs Fernando ‘Margarida’, One of the Best Matches of All Time 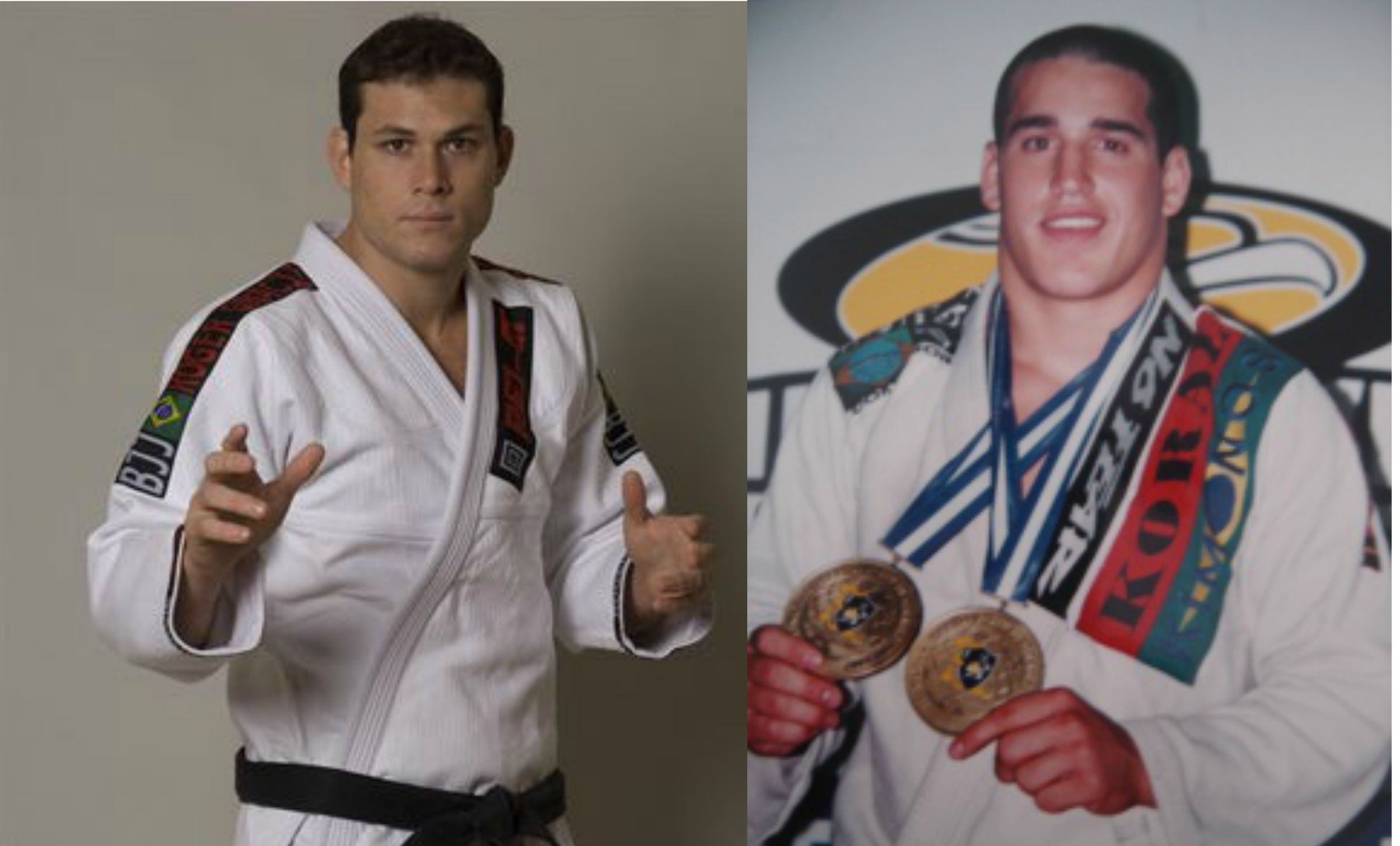 Fernando “Margarida” Pontes is in the Top 10 of best Jiu-Jitsu competitors of all time. In the early 2000’s, he was on top of the world having won the weight and absolute at the 2001 Mundials (youngest person ever to win the double at black belt). He defeated Saulo Ribeiro in both finals.

After that his career was up and down as he was training for Jiu-Jitsu and MMA at the same time (at BTT). He did reach the second place of the Copa do Mundo in 2004 (2nd to Jacare Souza).

“Margarida” competed in the first  Worlds in the USA in 2007 and faced the World champion Roger Gracie. It was like a passing of the guard between two generations. This match was a war.