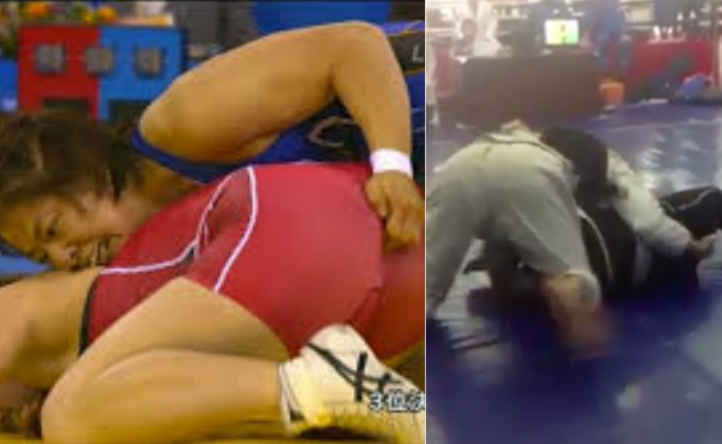 It is very common in Wrestling but there was a case of a seventeen-year-old wrestler, Jerome Hunt who faced 21 counts of rape and attempted rape for repeated ‘oil checks’ during wrestling practise. Hunt’s lawyer Mike Butler claimed the complaints came from fellow Parker wrestlers who were simply victims of a legitimate wrestling move.