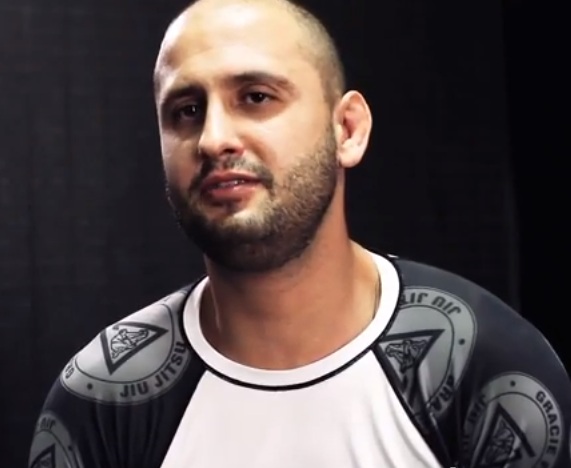 Tony Eduardo Lima is a 2nd degree black belt under Rillion Gracie with many titles to accompany him.

In the following video not only does he explain some really cool techniques but he talks also about how he started training and the Jiu Jitsu mentality he gained after so many years.